In the ancient Jewish world, impurity was primarily removed through means of ritual washing and bathing. Immersion pools dating from the 1st c. C.E. have been found only where Jews were living, primarily in Judea and Western Galilee. These Jewish immersion pools are not standalone entities, appearing in various contexts: near synagogues, burial caves, the Temple Mount, wine and olive presses, bathhouses, and sites of pottery production. As such, ritual immersion was not necessarily and exclusively linked to Temple worship, but to domestic life as well. 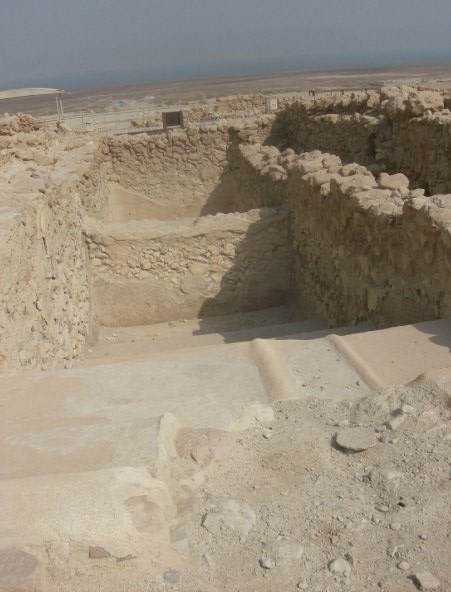