Perhaps most important of Judea's imports was pottery. The late historian and archaeologist Michael Avi-Yonah demonstrated how substantially changes of political regime in the Hellenistic period affected the direction of trade and trade-objects. From Alexander's conquest, down to the middle of the third century B.C.E., Attic imported pottery was abundant at Samaria, and Rhodian stamped jarhandles constituted about 60 percent of those found in the excavation. But from about 250 B.C.E., local imitations of Greek imported types appeared in increasing quantities. With the Seleucid annexation, the source of imported wares shifted to Asia Minor and Syria, after which 'Megarian' bowls became prominent. 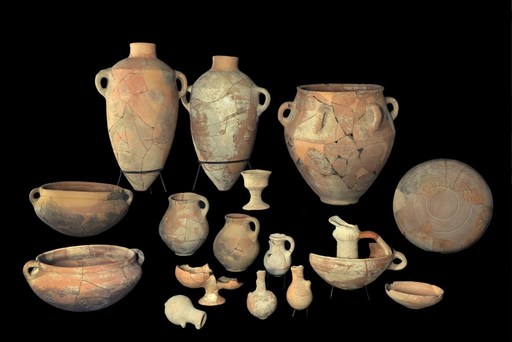