The synagogue has remained a central institution in Jewish communities throughout the world for over 2,000 years. While the origins of the synagogue remain shrouded in mystery, valuable information regarding its subsequent development is available from both literary sources as well as epigraphic and archaeological remains. Considering the central role the synagogue played in Jewish societies throughout time, any investigation into the ancient Jewish past almost necessitates an intimate familiarity with the institution in its various manifestations. Study of the ancient synagogue is especially crucial for understanding the character of ancient Jewish societies on the level of the local community. Synagogue research focuses on questions such as how the community defined itself, the character of the community’s hierarchical structures, how it interacted with neighboring Jewish and non-Jewish communities and its relationship with local and imperial authorities.[1]

[1] Abridged from the course description for JDST 706 (The Ancient Synagogue: Archaeology and Texts), Yonatan Adler. 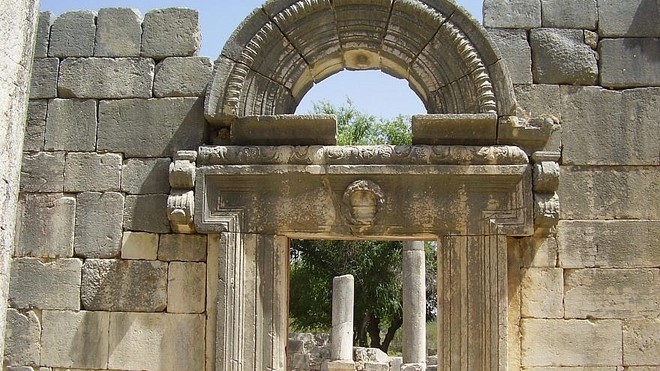