Women and the Synagogue

While Rabbinic sources have led scholars to believe that Jewish women led restricted, secluded lives and were excluded from much of the rich ritual life of Jewish men, especially from the study of Torah, striking evidence from the Greco-Roman Diaspora suggests that at least some Jewish women played active religious, social, economic, and even political roles in the public lives of Jewish communities. Studying the role of women in the synagogues of antiquity, in light of textual, inscriptional, and archaeological evidence, not only broadens and deepens our understanding of Jewish women’s history and religion, but provides insight into the place of Jewish women in the modern synagogue, a subject of major debate among all branches of Judaism. 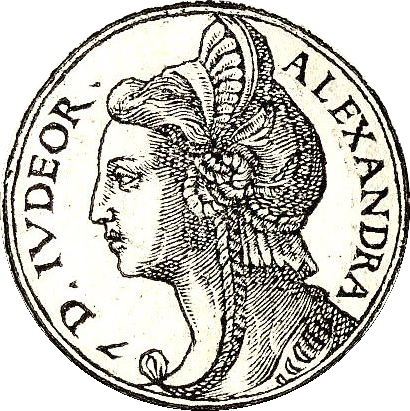