Using GoogleEarth technology, Eible Geocoding maps the location of every identifiable place mentioned in the Bible.

Map Gallery of Religion in the United States

Map Gallery of Religion in the United States offers maps revealing the geographic concentrations of various Christian denominations, as well as other groups such as Jews and Muslims.

"The North American Religion Atlas (NARA) provides access to resources for the study and teaching of North American religious history within a geographical and multimedia framework. Using mapping technology, users can view data on religion at national, state or county levels. Text, image, and multimedia formats are also available and contribute to greater understanding of the story of North American religion." Funded by the Electronic Cultural Atlas Initiative (ECAI), with support from Lilly Endowment Inc. 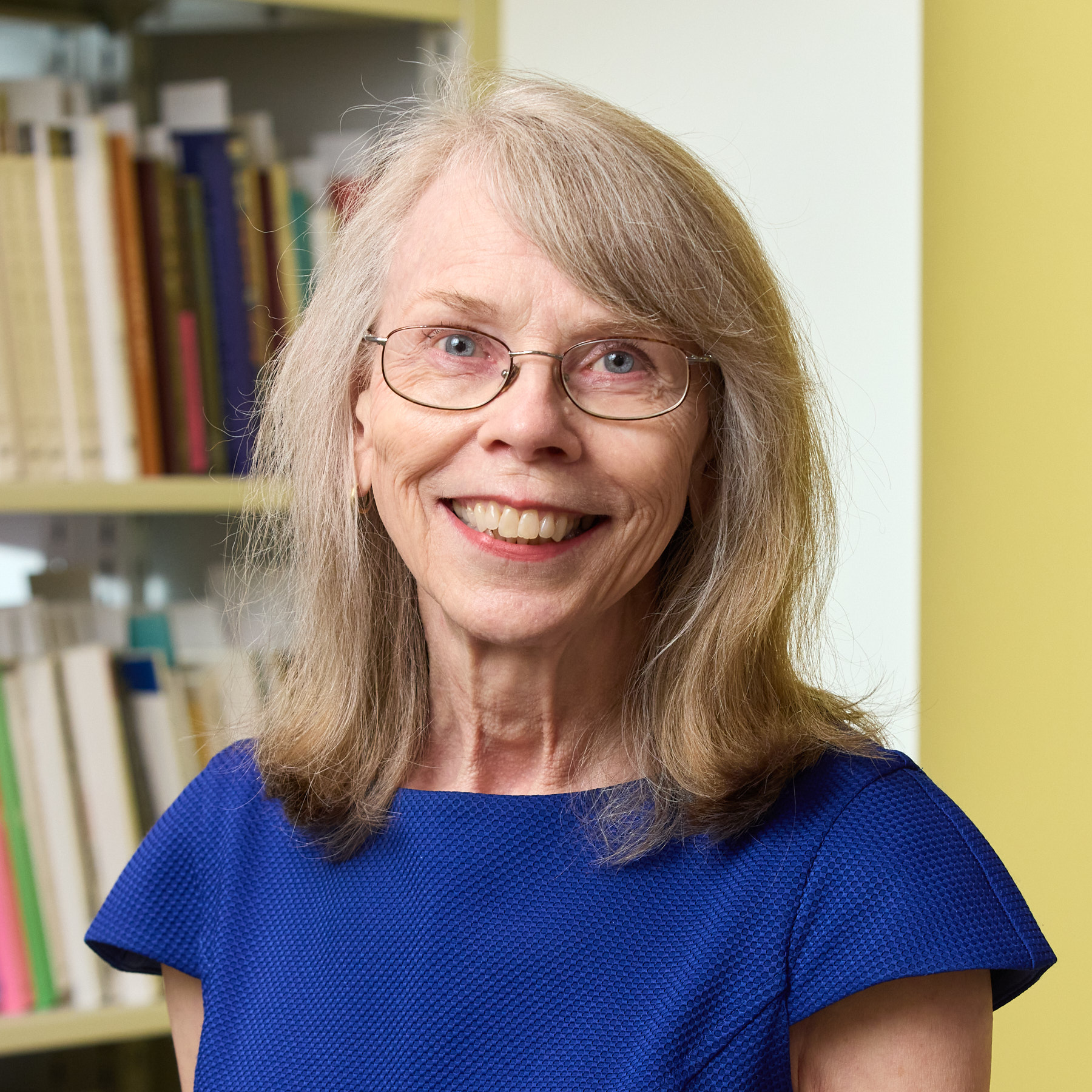