YYGS Music and Power: Jazz Diplomacy: Benny Goodman and Others

A guide for the Yale Young Global Scholars class on Music and Power. 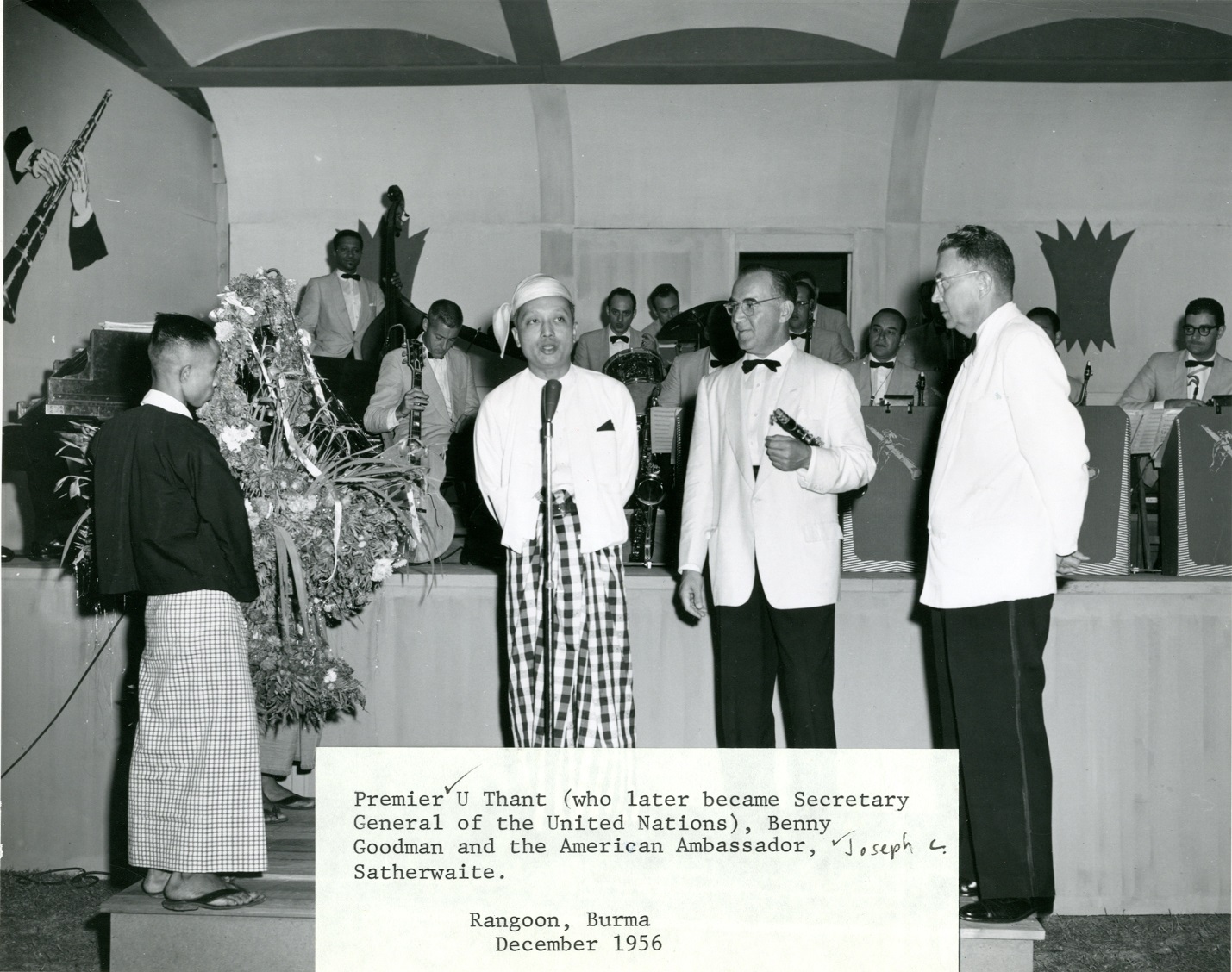 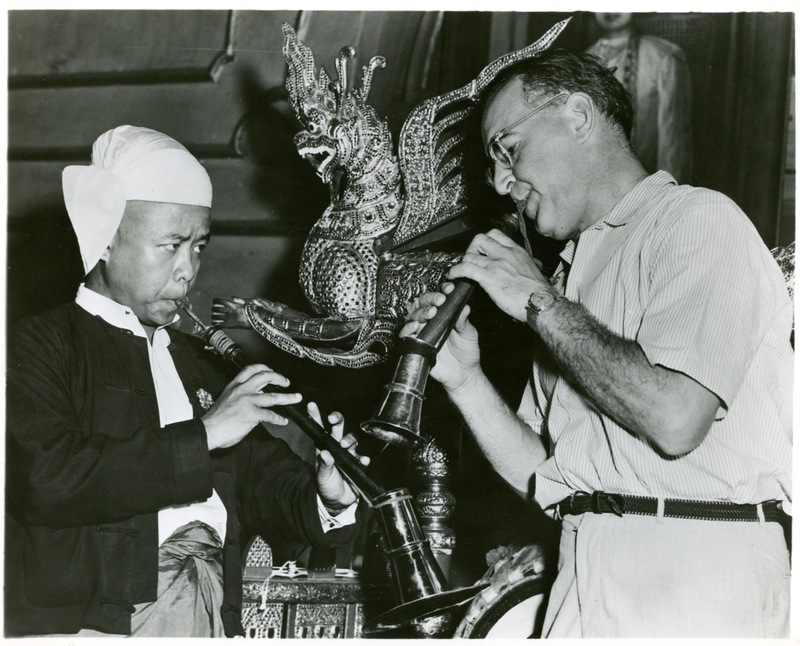 Benny tries out a Burmese instrument along with a Burmese musician. December 1956 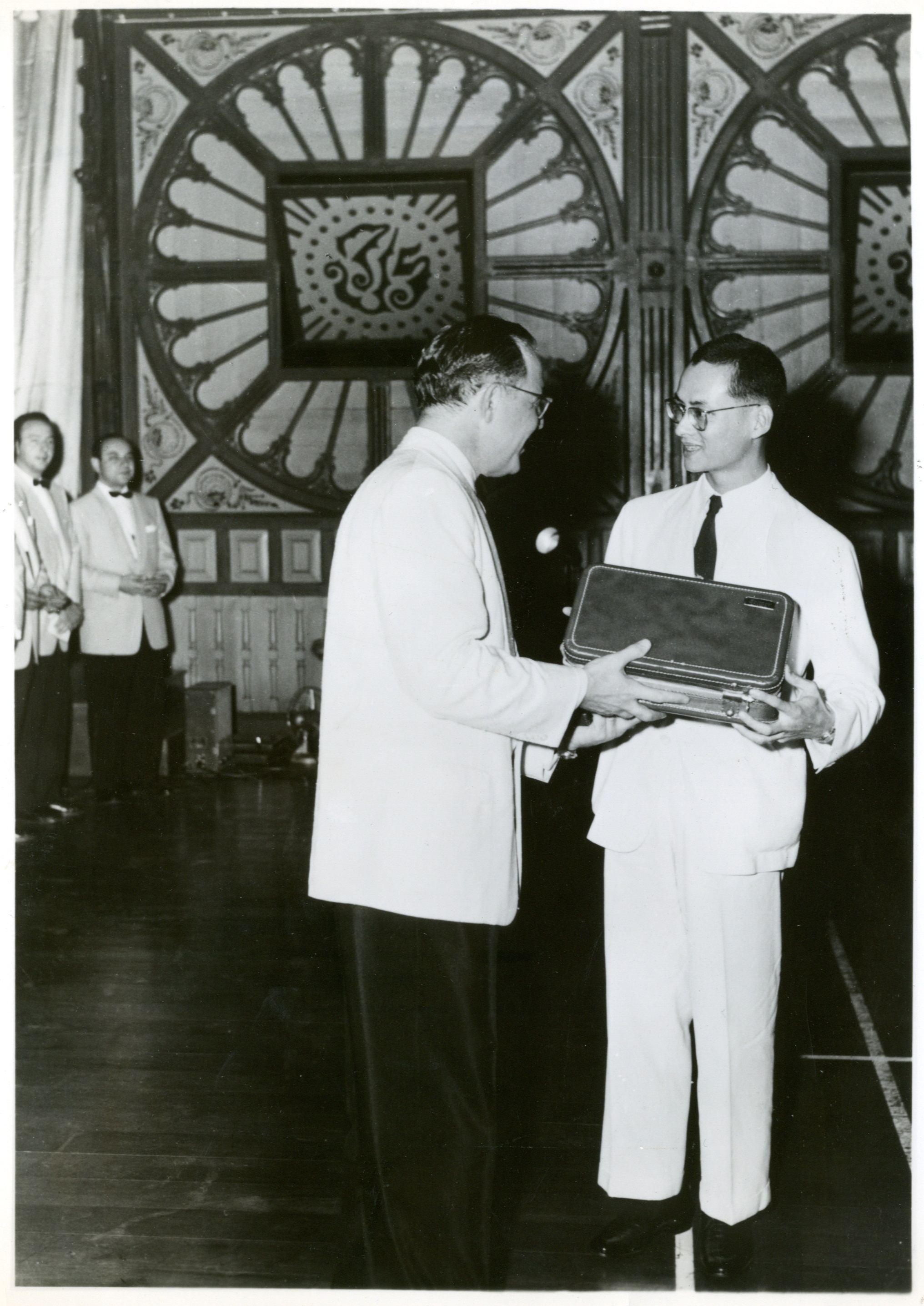 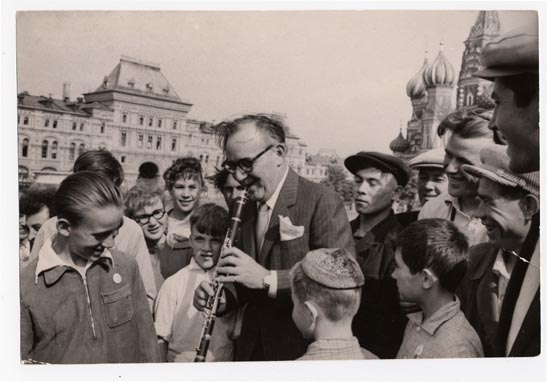 Goodman gives an impromptu performance in Red Square, Moscow, June 1962, to the delight of Soviet citizens 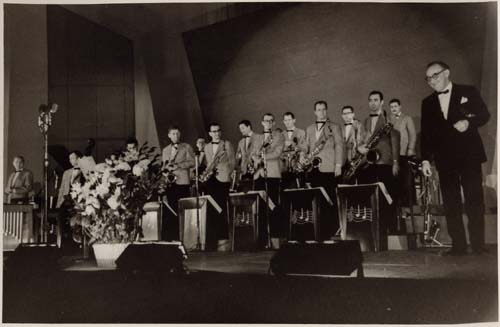 Benny and the Band take a bow. Moscow. 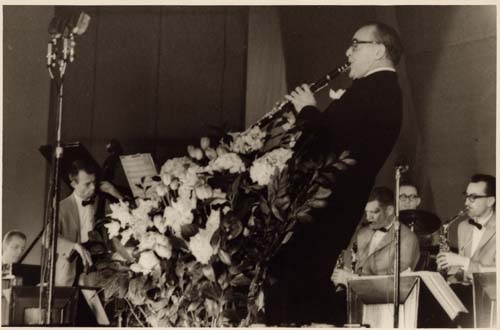 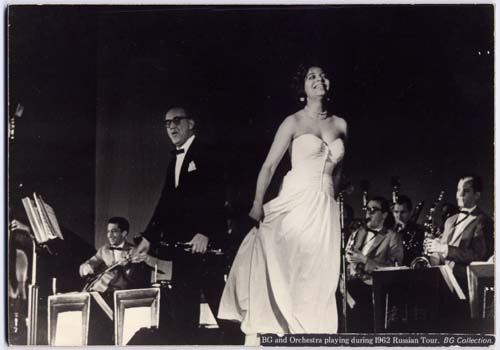 Joya Sherrill, a young singer who first performed with Duke Ellington, sweeps off the stage following her numbers. 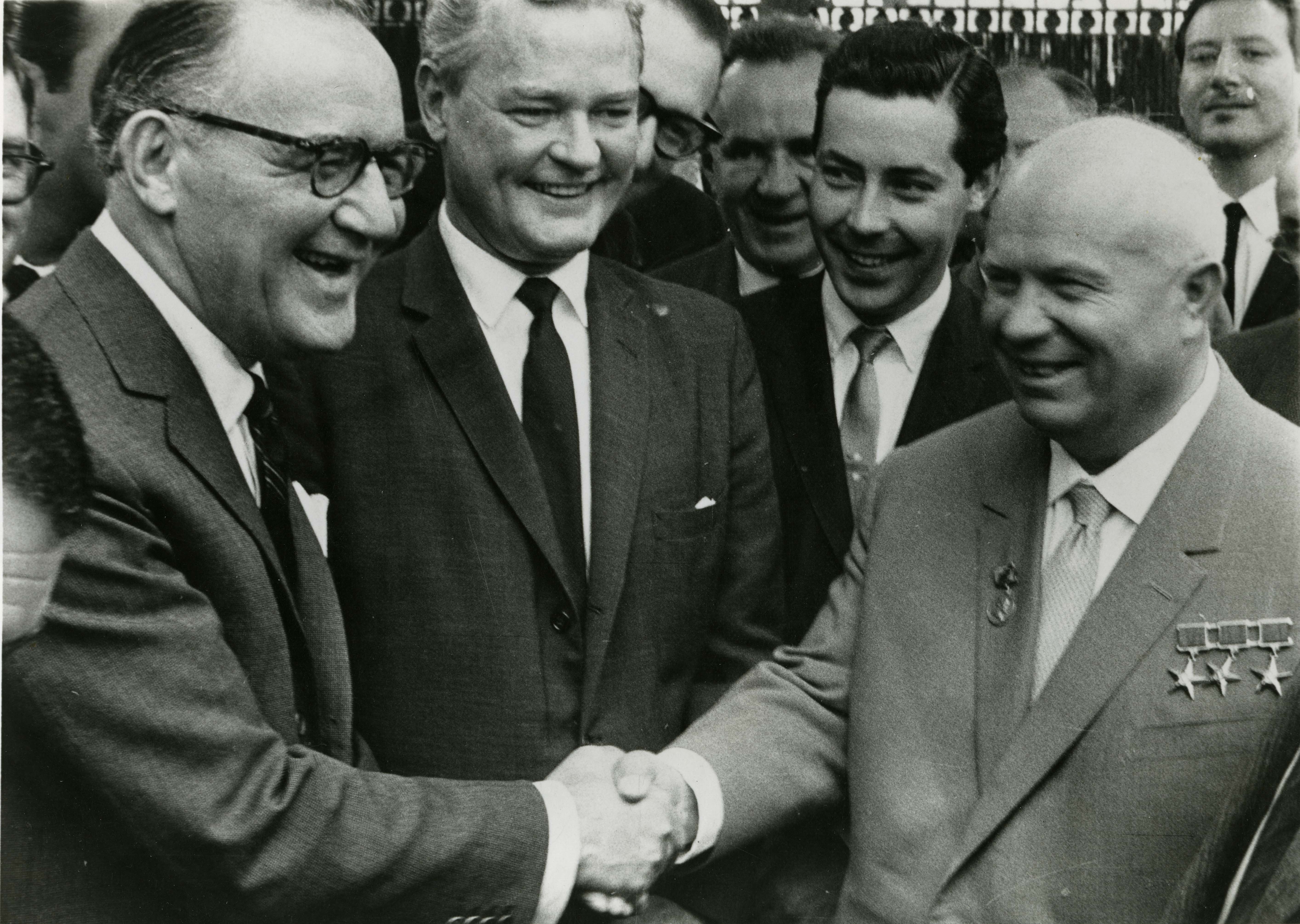 Soviet premier Nikita Kruschev unexpectedly came to a garden party at the U.S. Ambassador's residence on July 4, 1962. He is shown shaking hands with Benny Goodman. 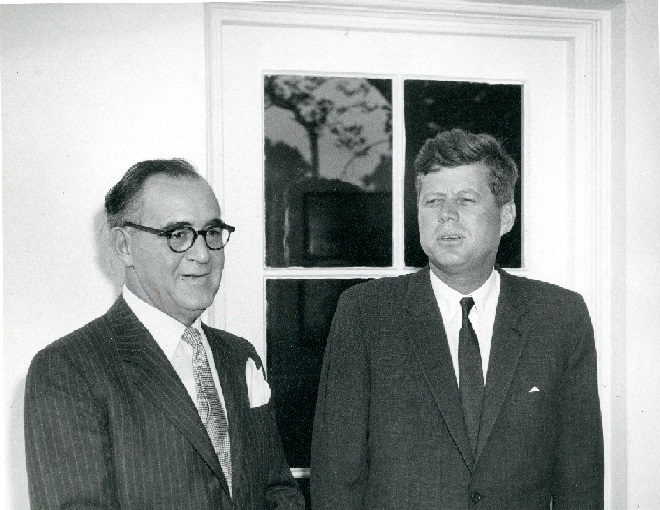 Google Doc for this Topic

In the 1950s, '60s, and '70s, the U.S. State Department organized a series of international concert tours by famous American jazz musicians, including Louis Armstrong, Dave Brubeck, Dizzy Gillespie, Benny Goodman, Duke Ellington, and others. These musicians came to be known as "Jazz Ambassadors." These tours took place during the Cold War, and they aimed to improve the image of the United States around the world. During these years, the United States and the Soviet Union each tried to promote their values and achievements, in an effort to prove that their system was the best. The Cold War was not just a competition for military superiority; each side wanted to win over the hearts and minds of people from the non-aligned nations.

The Yale Music Library has the papers of the clarinetist and band leader Benny Goodman, so that's why he is highlighted on this web page. Goodman and his band made two tours as jazz ambassadors. In 1956-57, they visited several countries in east Asia, and in 1962, they went to the the Soviet Union.

When the jazz ambassadors program began, racial segregation was the law of the land in much of the United States. Soviet leaders frequently pointed to America's bad record on racial issues, which undermined America's claim to be the land of the free. The State Department hoped that the jazz ambassadors, who were among the most popular and respected musicians in the world, would present a more favorable image of race relations. Many of the musicians (such as Armstrong, Gillespie, and Ellington) were African-Americans. Goodman was white, but his band included musicians of both races.