Sample collections within Archives of Sexuality and Gender: 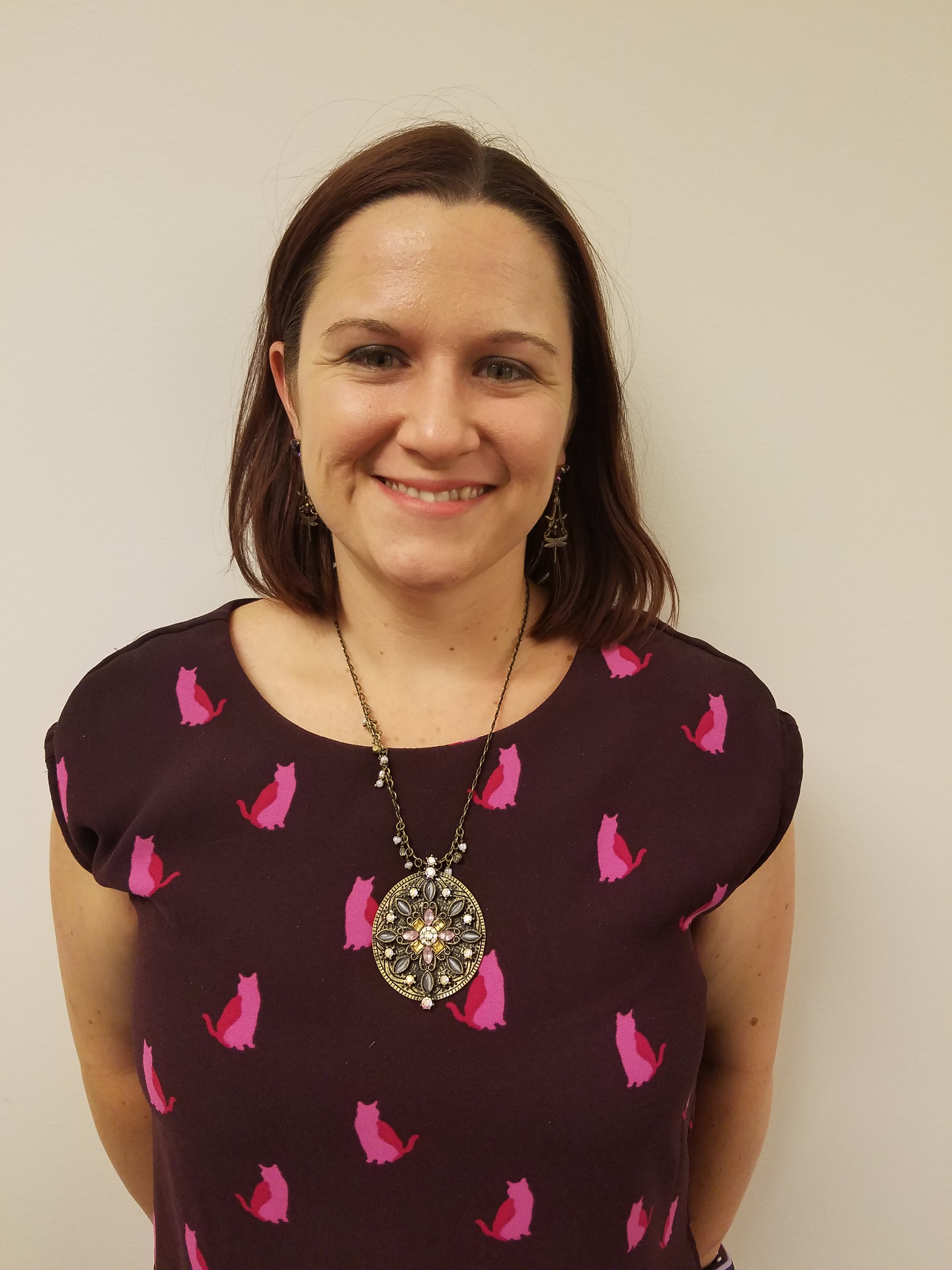