Online resources for the study of classical Judaism 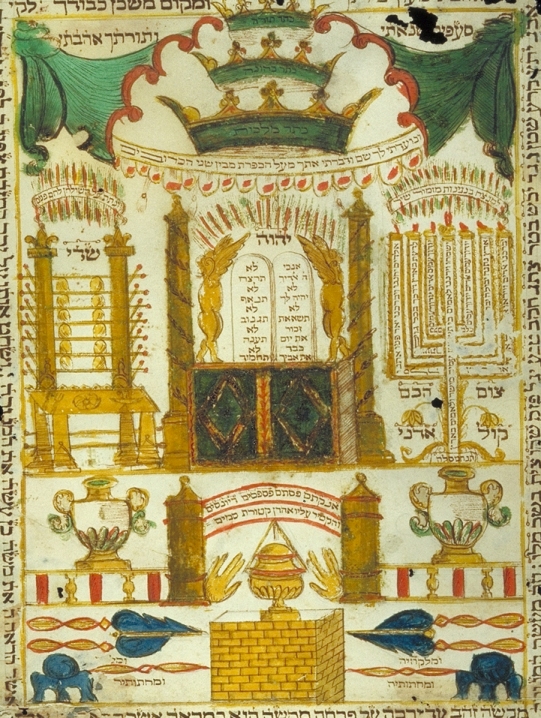 A representation of the Tabernacle or the Temple with seven-branched candelabrum, the ark of the law, and the cherubim in the center. The shew-bread is on the left. The hands below represent the priesthood with an incense-holder.

Professor Steven Fraade, Chair of the Program in Judaic Studies, teaches Judaism in late antiquity. You can view an interview with him by clicking here.