"Taking Up the Slingshot: Posters from the First Palestinian Intifada (1987-1993)" resources: Home 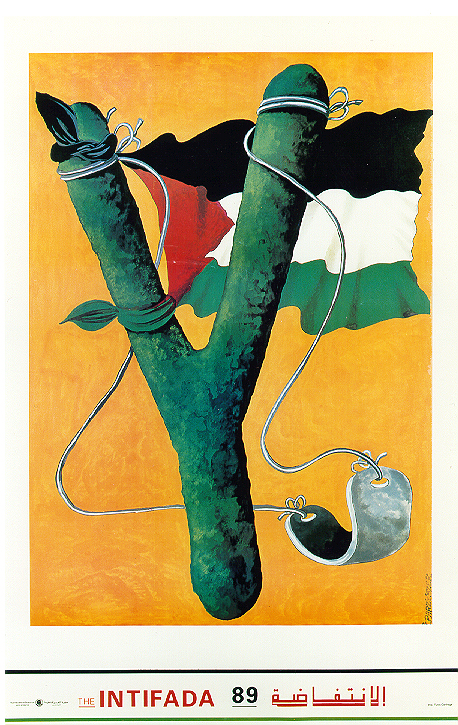