2021 Theme: A Living Document? How Would You Shape the Constitution?

A live reading of the Preamble

Graduate/Professional student panel on or around the Constitution that explores what is/should be the most important Constitutional right.

David Froomkin- One person, one vote

Yale students also added the rights they thought should be added to the Constitution: 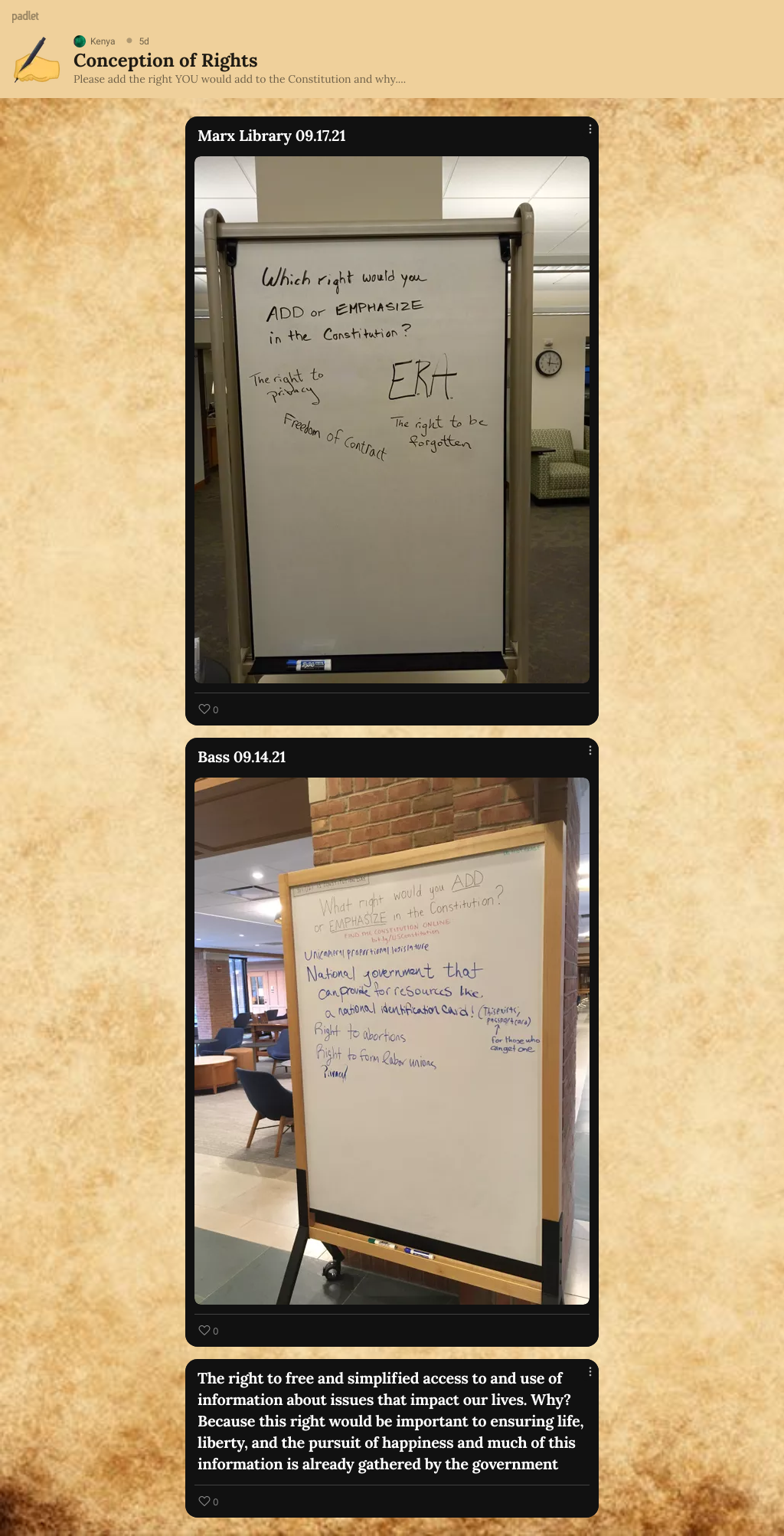 On September 17, 2019, the Yale University Library, the Yale Law School Lillian Goldman Law Library, and the Cushing/Whitney Medical Library will sponsor events and exhibits recognizing U.S. Constitution Day. The theme, "Liberty is a Lady," explores women's rights through the Constitution and marks the 100th anniversary, in 2020, of (white) women's suffrage. By looking at the changing rights of women in the United States, these events raise further questions about who truly enjoys equal protection under the law. These events are also part of the libraries’ offerings for 50 Women at Yale 150.

Events of the day included: 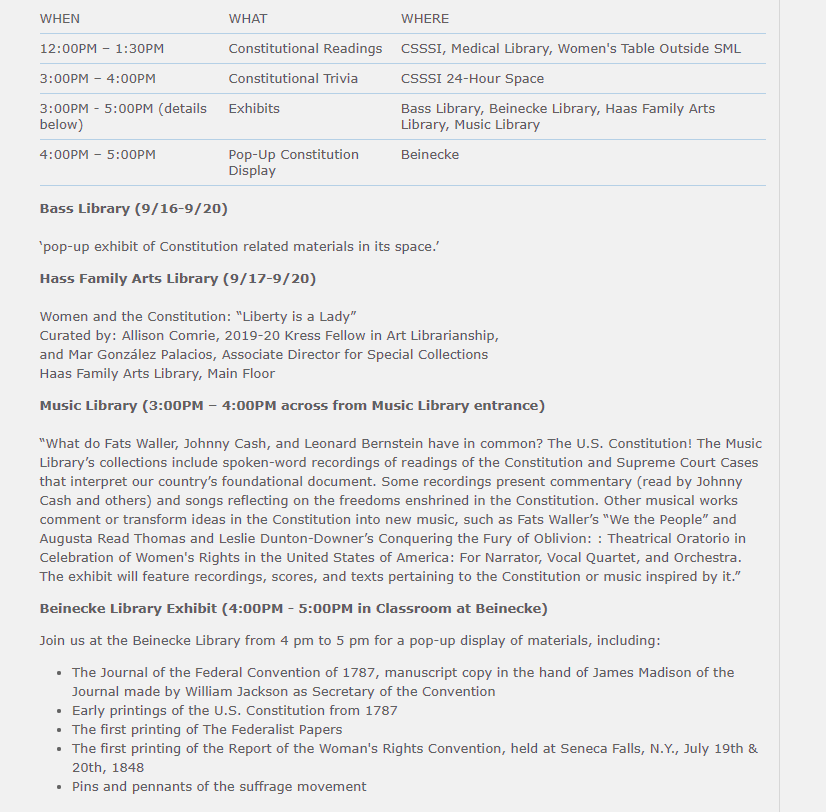 Please join us in celebrating Constitution Day. Our theme, "Liberty is a Lady," explores women's rights through the Constitution and marks the 100th anniversary, in 2020, of (white) women's suffrage. The following trivia should provide more insight into what suffrage looked like 100 years ago: 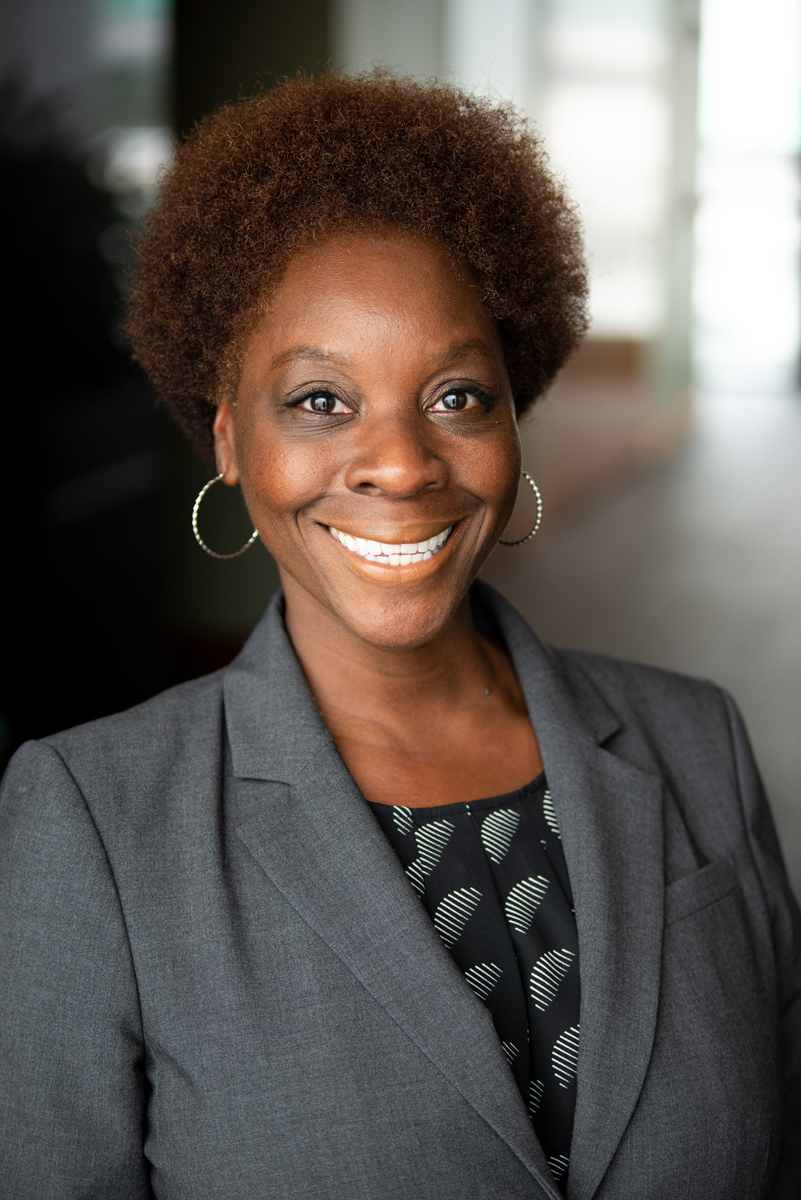 Nancy G. Abudu is the Deputy Legal Director for the Southern Poverty Law Center’s Voting Rights Practice Group.  In that role, she leads a team of lawyers, community organizers, and technical experts in protecting and strengthening the voting rights of minority communities and other politically vulnerable populations. Prior to joining SPLC, Nancy was the Legal Director for the ACLU of Florida and a senior staff attorney with the ACLU’s Voting Rights Project.  She has litigated a variety of civil rights and civil liberties issues in federal and state courts, including legal challenges to  state felon disfranchisement, proof of citizenship, and voter photo ID laws; and has pushed for greater enforcement of the Voting Rights Act, the National Voter Registration Act, Help America Vote Act, and other federal laws.  Her practice areas also have included prison conditions, free speech, reproductive rights, immigrants’ rights, LGBT rights, privacy and government surveillance, and education issues.  In addition, Nancy has worked as a staff attorney with the Eleventh Circuit Court of Appeals in Atlanta, and an associate with the law firm Skadden, Arps, Slate, Meagher & Flom LLP in New York.  She served as an international election observer in Albania, is a member of the ABA’s Standing Committee on Election Law, and is a Senior Fellow with the Environmental Leadership Program based in Washington, D.C.  She also has published numerous articles and two book chapters, including in the most recent fourth edition of the ABA’s America Votes. She received her B.A. from Columbia University, her J.D. from Tulane Law School, and has won several awards and honors of recognition for her civil rights work.  She is admitted to practice in Florida, Georgia, New York, the U.S. Supreme Court, and several other federal and state courts. 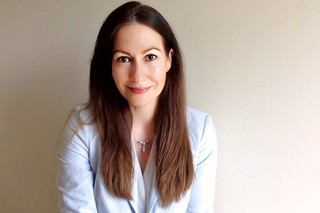 As the International Foundation for Electoral Systems' (IFES) senior global legal advisor, Katherine Ellena is responsible for providing strategic leadership and technical assistance to IFES’ work on legal and regulatory frameworks for elections, electoral dispute resolution and electoral integrity. Ellena also manages IFES’ expanding anti-corruption portfolio, which covers issues such as political financing, abuse of state resources and judicial integrity. Ellena provides direct technical legal assistance to IFES’ field programs globally and has worked with election commissions, tribunals, courts, government interlocutors and civil society in over 20 countries over the past 15 years. This has included direct assistance to legislative and regulatory drafting – including a suite of new election laws in Nepal following the passage of the 2015 Constitution – as well as training of lawyers, commissioners and civil society stakeholders. Ellena contributes to the development of applied research, tools and resources for IFES’ legal service line, as well as applied research initiatives in areas such as electoral leadership and cybersecurity in elections. She has published various opinion pieces, blogs and academic papers, along with a paper on electoral integrity and election audits, a chapter on measuring effective remedies for fraud and administrative malpractice in the American Bar Association book, International Election Remedies, a guide on the hierarchy of laws for election practitioners implementing legal frameworks for elections, and papers on effective management of elections disputes and violations, cybersecurity in elections, and election annulments. Before joining IFES, Ellena was the acting vice president of the United States New Zealand Council. She was also a research associate with the U.S. Naval Postgraduate School’s Department of Defense Analysis, and prior to this, she was a diplomat with the New Zealand Ministry of Foreign Affairs and Trade, which included two years with the New Zealand Embassy in Jakarta, Indonesia. Ellena holds a master’s degree in law with honors from the University of Canterbury, bachelor’s degrees in law and philosophy from the University of Canterbury, and a diploma for graduates in international development from the University of London. She was admitted to practice in the High Court of New Zealand in 2004. 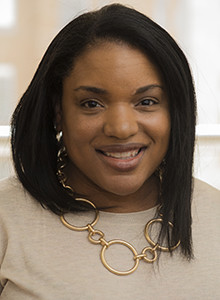 Nicole D. Porter manages The Sentencing Project’s state and local advocacy efforts on sentencing reform, voting rights, and eliminating racial disparities in the criminal justice system. Her advocacy has supported criminal justice reforms in several states including Kentucky, Missouri, and California. Porter was named a "New Civil Rights Leader" by Essence Magazine for her work to eliminate mass incarceration. Since joining The Sentencing Project in 2009, Porter's work has been cited in several major media outlets including the New York Times, Washington Post, and National Public Radio. She has given a number of talks on state sentencing policy, collateral consequences, and racial disparity to various audiences including the League of Women Voters, NAACP, and the United Methodist Women's Assembly. Porter is the former director of the Texas ACLU’s Prison & Jail Accountability Project (PJAP). PJAP’s mission was to monitor the conditions of confinement in state jails and prisons. Porter advocated in the Texas legislature to promote felony enfranchisement reforms, to eliminate prison rape, and improve prison medical care. Porter received her undergraduate degree from Johns Hopkins University and a Master of Public Affairs from the University of Texas at Austin. Her master’s thesis addressed exploring self employment among formerly incarcerated African Americans. She also studied African Politics at the University of Ghana, West Africa.

To engage in Voting in Jail advocacy work:

Daniel Martinez HoSang is a tenured Associate Professor of Ethnicity, Race & Migration and American Studies and holds a secondary appointment in the Department of Political Science. His research and teaching explore the contradictory labor of race within U.S. political culture across a wide-range of sites, including electoral politics, social movements, and cultural formations. HoSang is the co-author (with Joseph Lowndes) of Producers, Parasites, Patriots: Race and the New Right-Wing Politics of Precarity (University of Minnesota Press, 2019) and the author of the author of Racial Propositions: Ballot Initiatives and the Making of Postwar California (University of California Press, 2010) which was awarded the 2011 James A Rawley Prize from the Organization of American Historians. He is the co-editor of three volumes: Seeing Race Again: Countering Colorblindness Across the Disciplines (with Kimberle Crenshaw, Luke Harris and George Lipsitz) University of California Press, 2019; Relational Formations of Race: Theory, Method and Practice (co-edited with Ramon Gutiérrez and Natalia Molina), University of California Press, 2019; and Racial Formation in the 21st Century (with Oneka LaBennett and Laura Pulido) University of California Press, 2012). His current projects include a forthcoming monograph titled  A Wider Type of Freedom: Reimagining Racial Justice (under contract with University of California Press); Intersectionality: A User’s Guide (with Kimberele Crenshaw); and a political biography of Vincent Harding. He has a long record of collaboration with community-based organizations and labor unions as a trainer, board member, and advisor with groups including the Restaurant Opportunities Center (ROC), the Alliance for a Just Society, Oakland Kids First!, the Partnership for Safety and Justice, and Forward Together. He is a board member of the African American Policy Forum. Through the Yale-New Haven Teachers Institute, he has taught a seminar for high school and middle school teachers on “Teaching about Race and Racism Across the Disciplines” and works with teachers and youth organizing groups in Connecticut on teaching about racism and racial justice in the K-12 curriculum. Prior to joining the Yale faculty in 2017, HoSang was an Associate Professor (and Department Head) of Ethnic Studies and Political Science at the University of Oregon. He received his BA in History from Wesleyan University and PhD in American Studies and Ethnicity from the University of Southern California. HoSang serves as faculty advisor to Racial Capitalism and Carceral State Working Group. He has served on dissertation and exam committees for students in the fields of political science, sociology, English, comparative literature, anthropology, American Studies, and history.