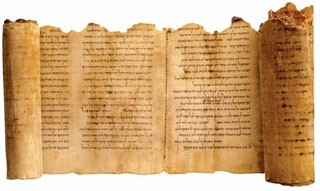 About the Dead Sea Scrolls
Dating from the third century BCE to the first century CE, the Dead Sea Scrolls were discovered between 1947 and 1956 in eleven caves on the northwestern shores of the Dead Sea. The manuscripts are generally attributed to an isolated Jewish sect, referred to in the scrolls as "the Community," who settled in Qumran in the Judean desert. 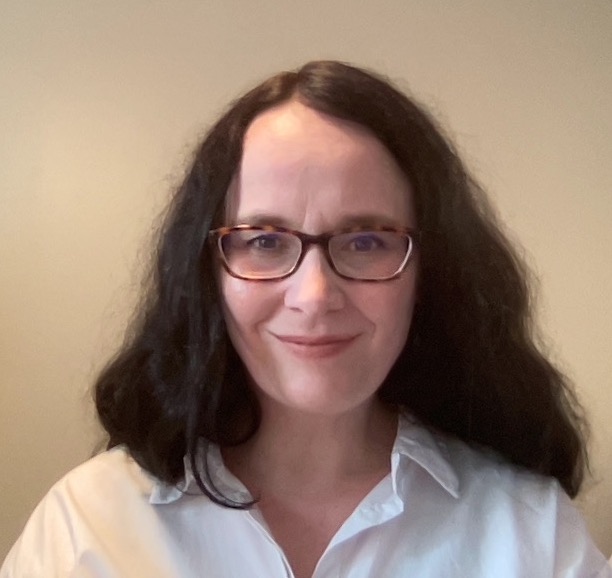