The guide will include books on the history of the modern nationalist movement of the Jewish people whose goal was the settlement of the land of Israel and the renewal of the Hebrew language. 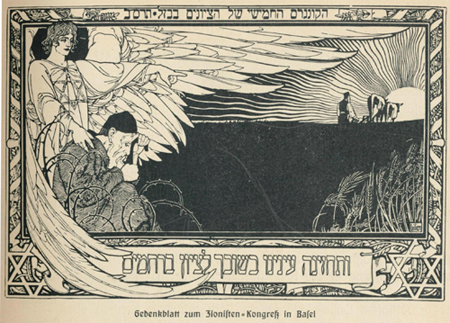 Professor Eliyahu Stern teaches modern Jewish thought.  In the fall of 2013, he taught a class on Zionsim. Nanette Stahl recently spoke to him about the subject. You can view the discussion here.