A research guide for online resources related to Chinese studies at the Yale University Library.

The Yale University Library has been collecting Chinese language materials for almost 170 years. Six sets of traditional stitch-bound books, including Five Classics with Selected Comments 五經體註, were deposited to Yale in 1849, when the College Library became the first academic institution in the United States to collect Chinese books. The early acquisitions of Chinese books were mainly arranged for the Yale Library by missionary printer, scholar, and diplomat Samuel Wells Williams (1812-1884), who was Yale’s inaugural professor of Chinese language and literature. Yung Wing 容閎 (1828-1912), Yale Class of 1854 and the first Chinese student to graduate from an American college, gave his personal library to his alma mater. Yung Wing’s major donations in 1878 and 1911 laid the foundation of the Chinese collection.

The Chinese Rare Books at Yale database brings together information about Chinese rare books and manuscripts held in the Beinecke Rare Book & Manuscript Library. There are 439 works represented in the database and each record contains extensive bibliographic data and notes with a link to the catalog record in Orbis, Yale’s online catalog. 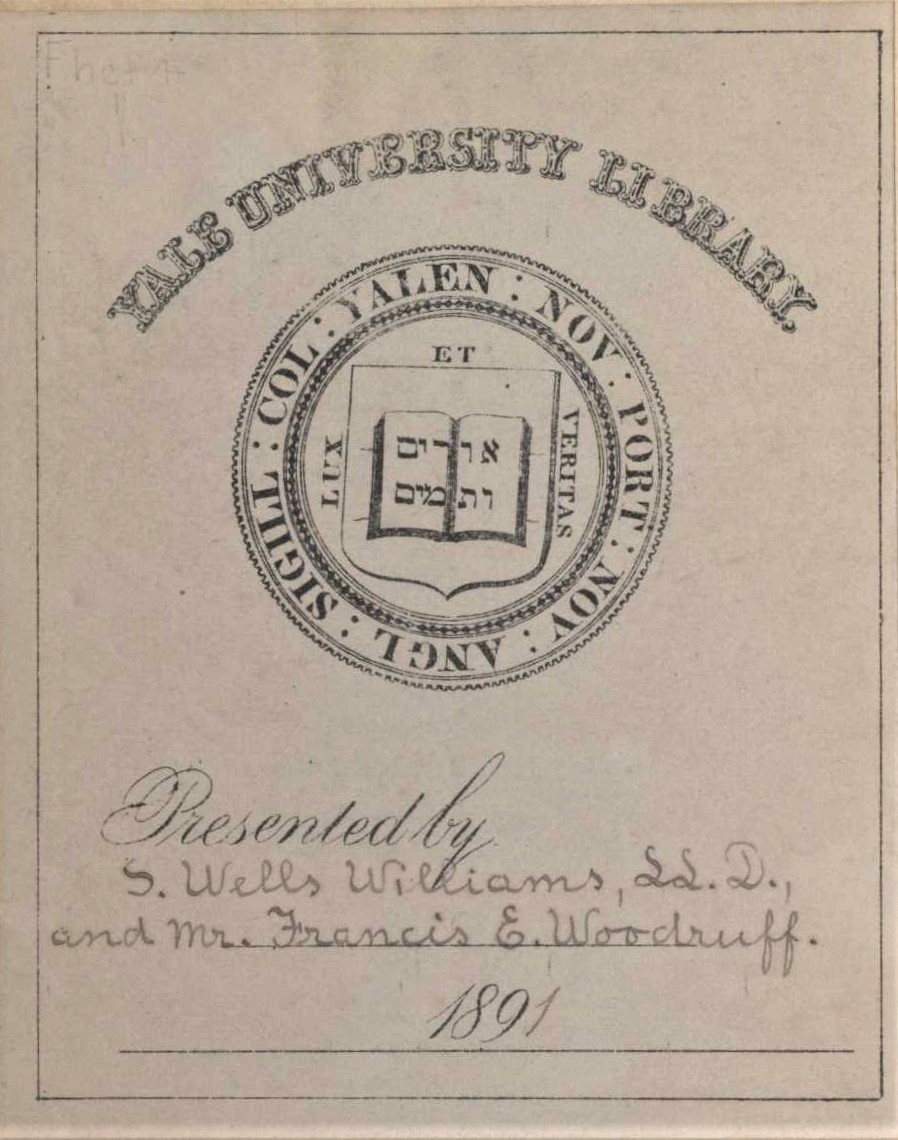 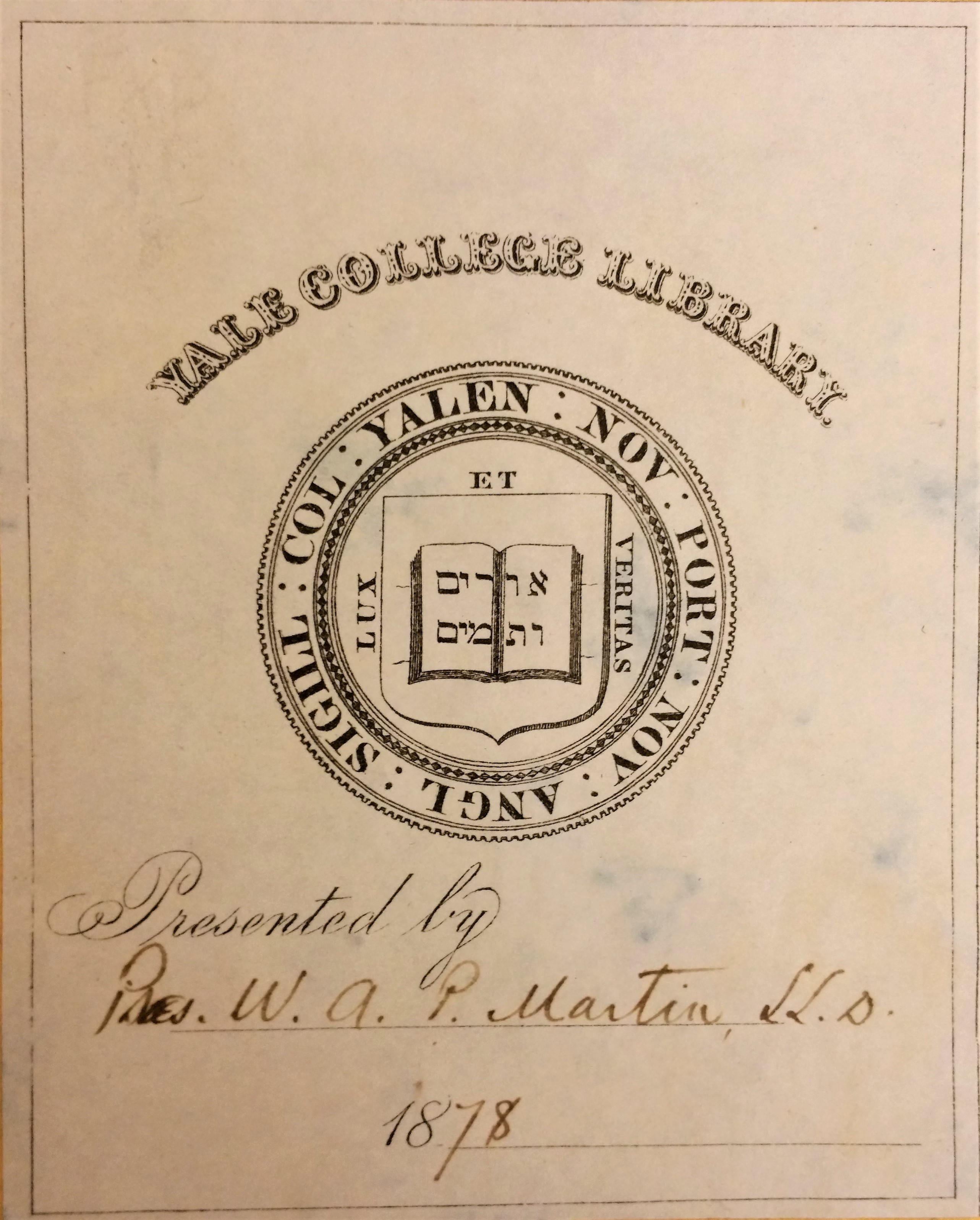 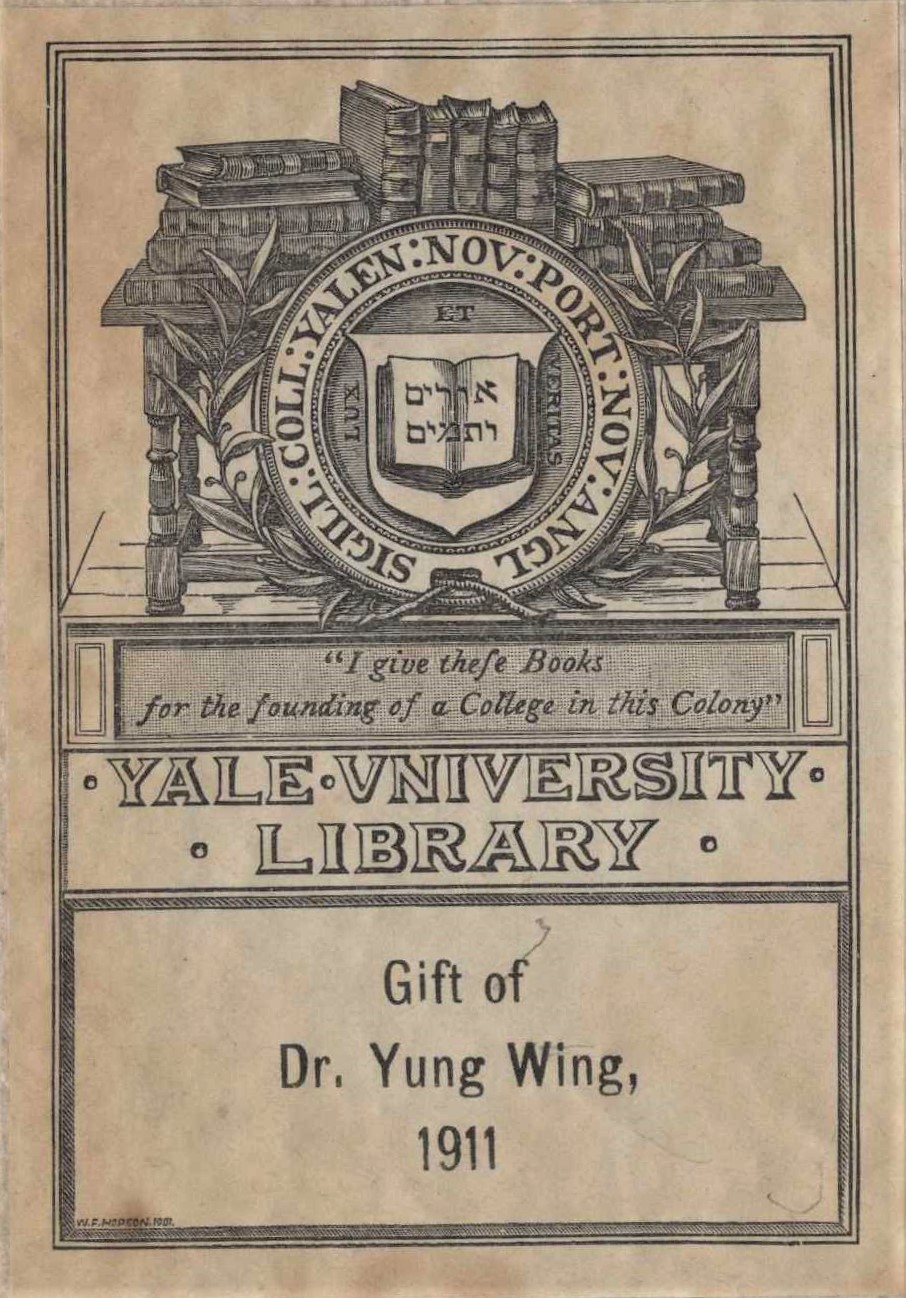 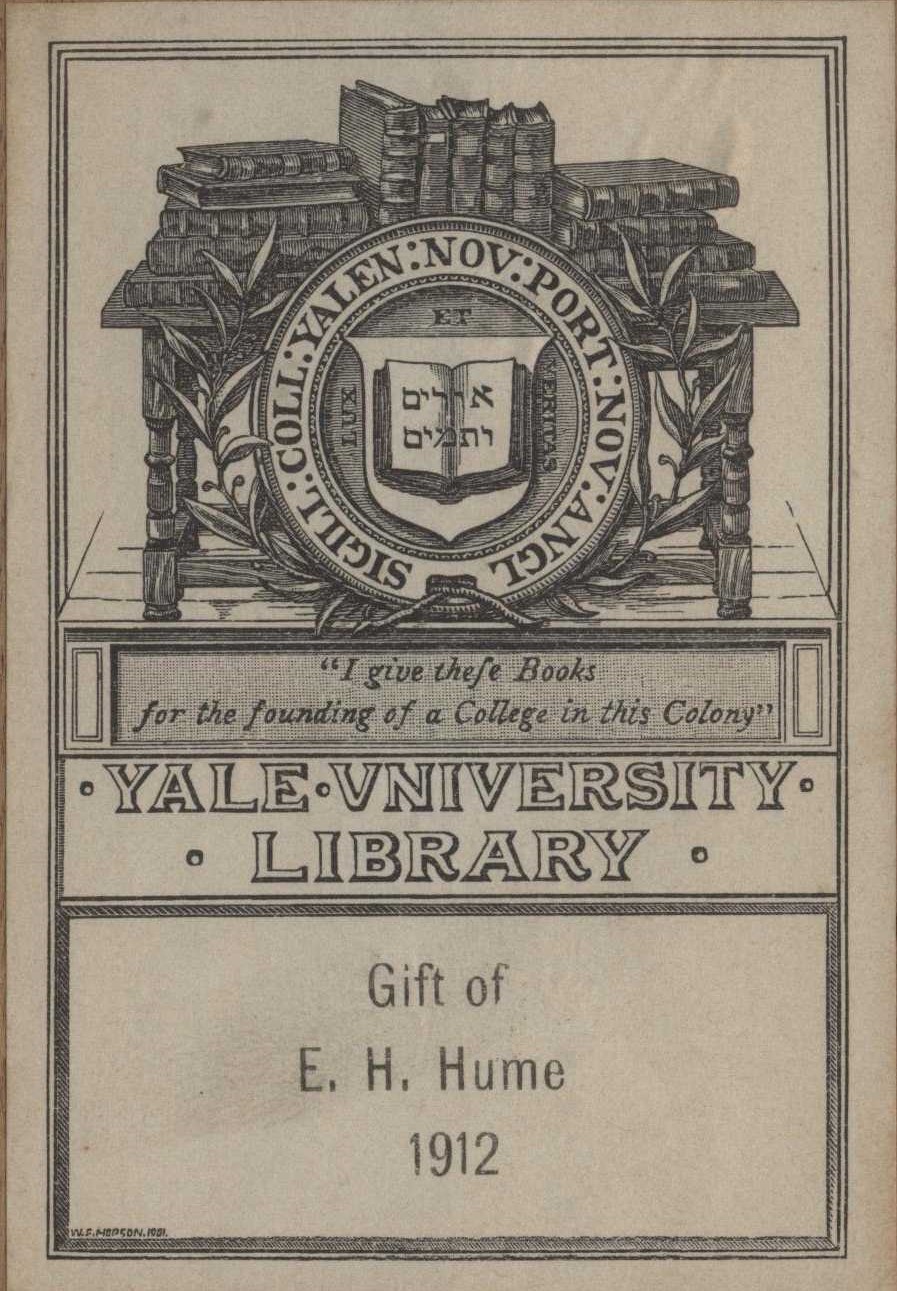 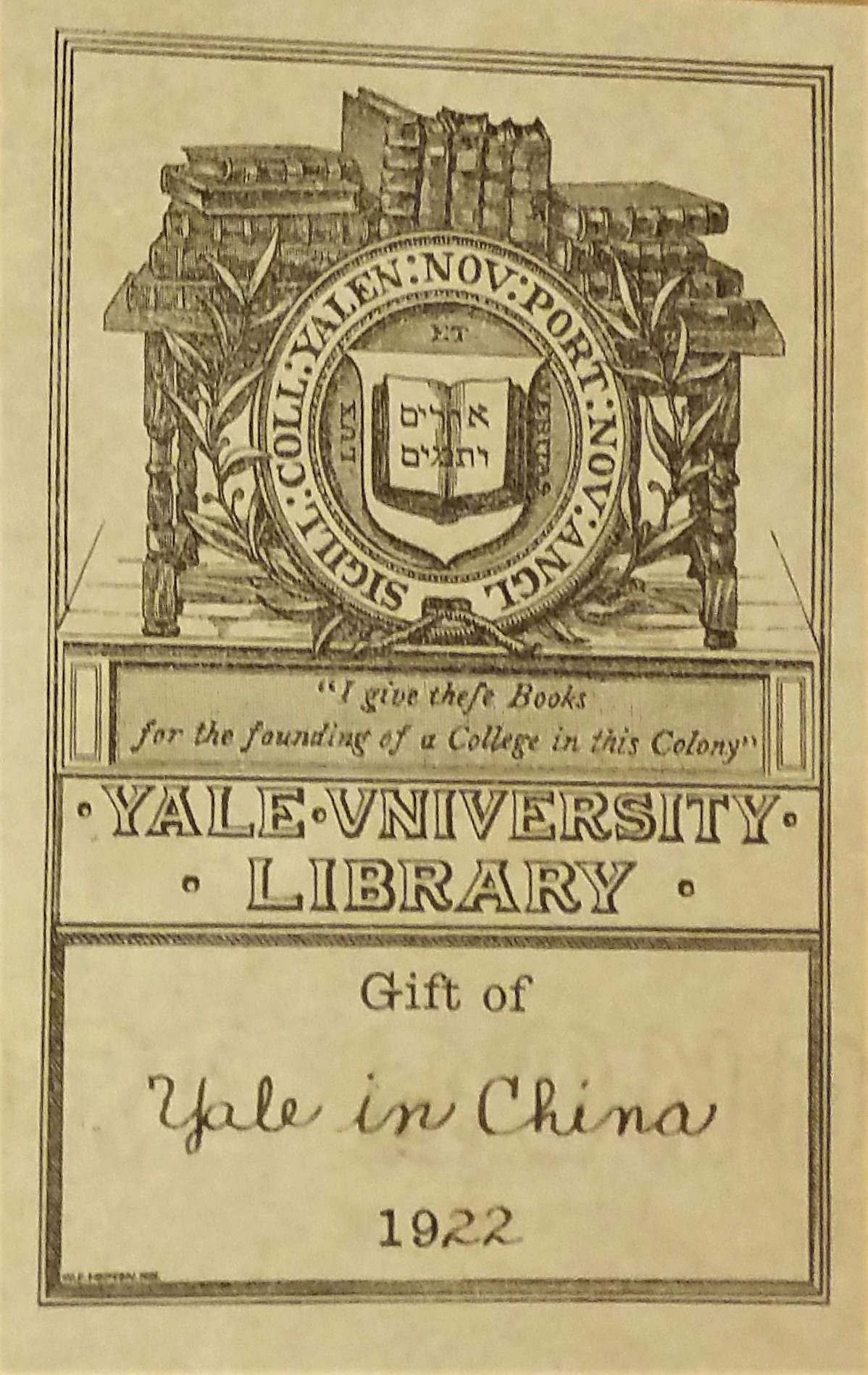 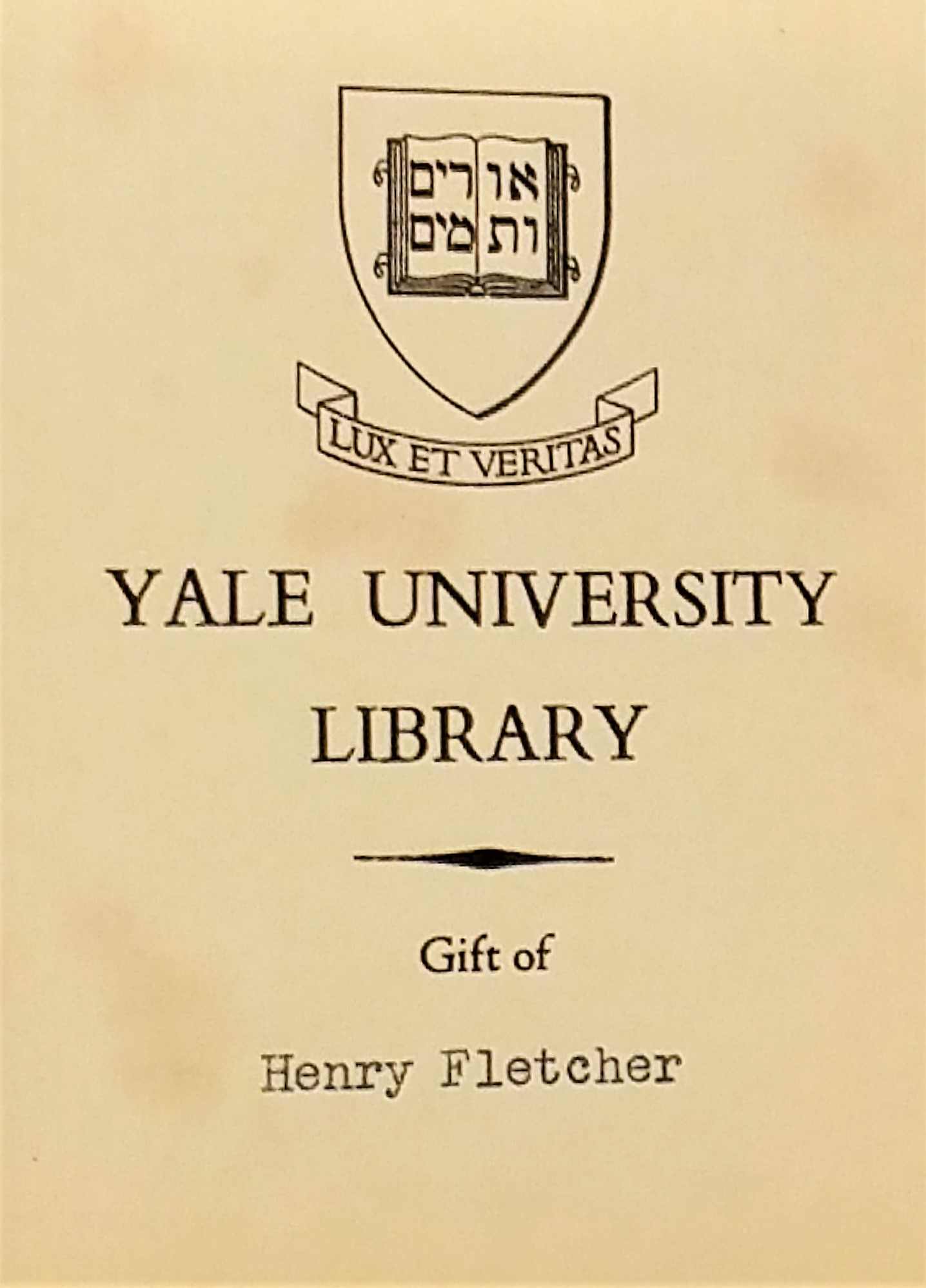 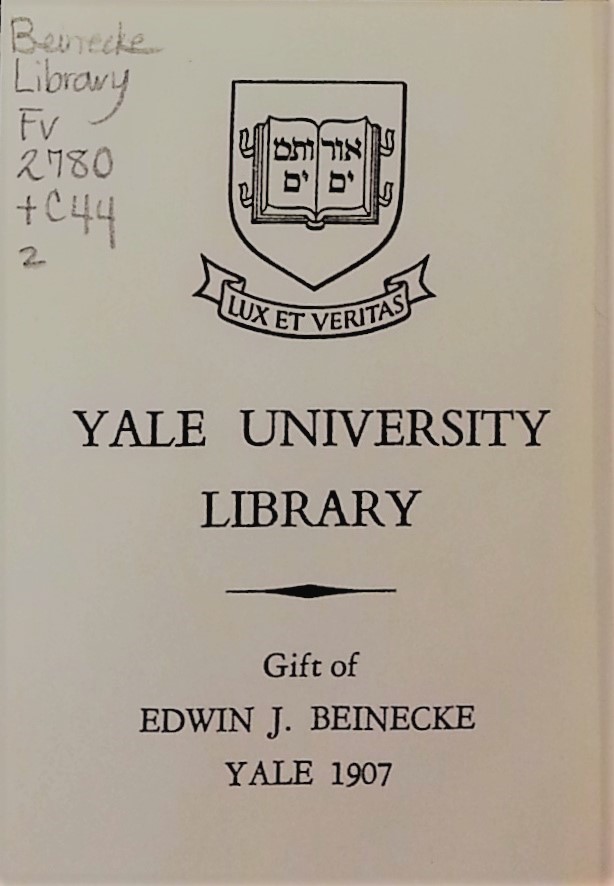 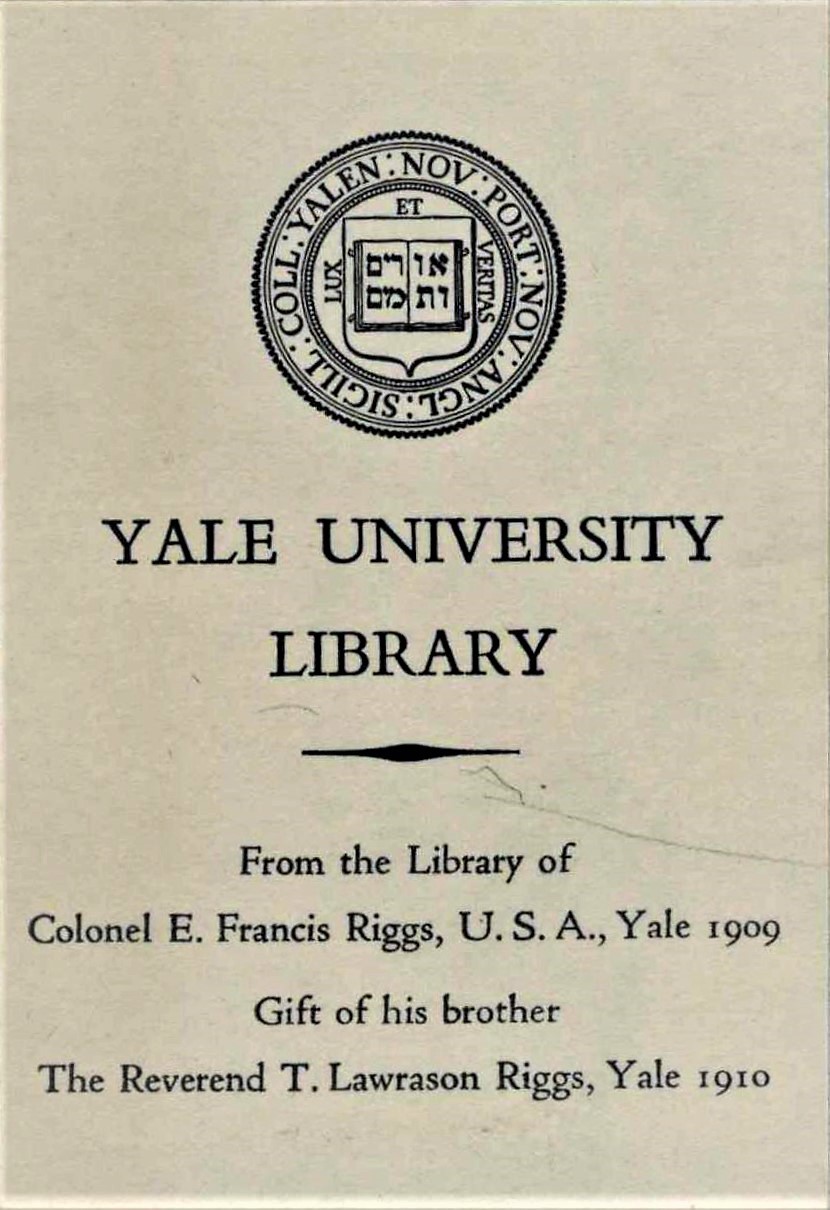 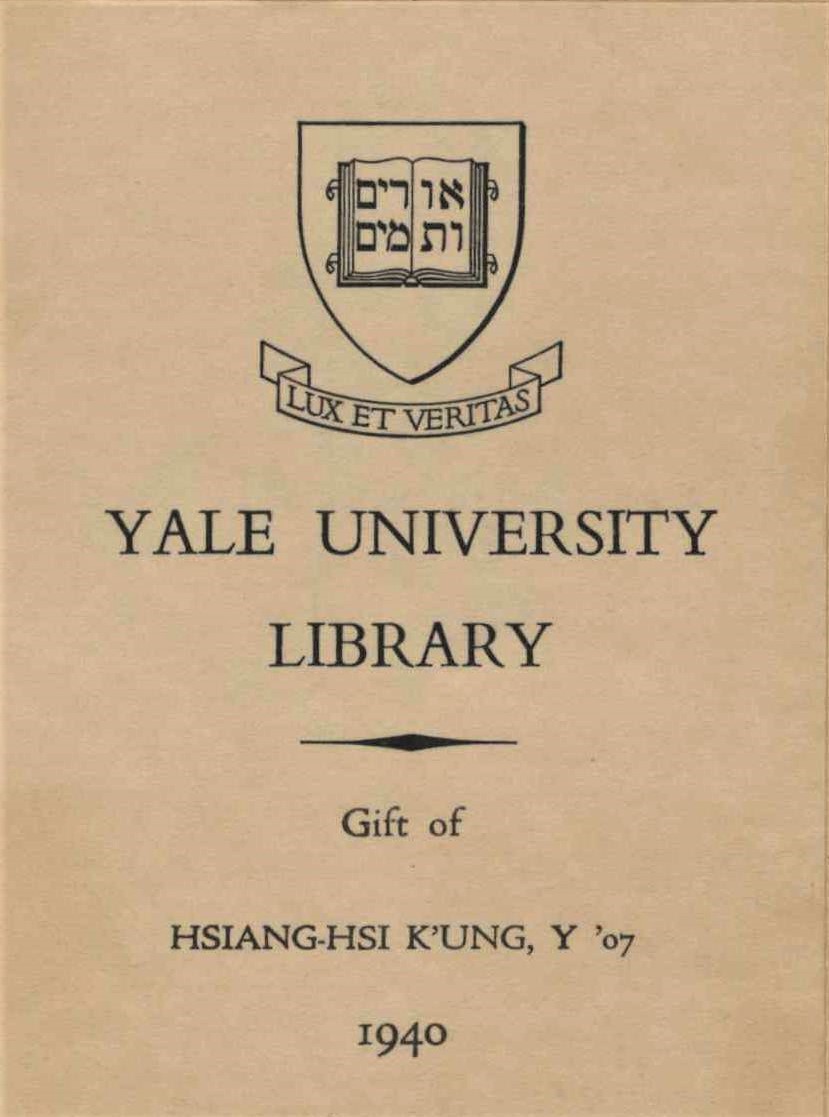 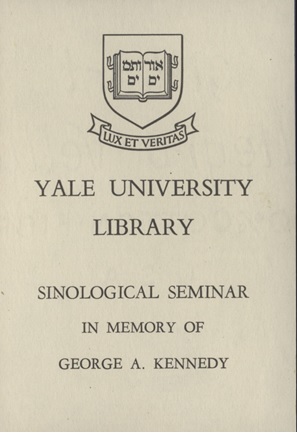 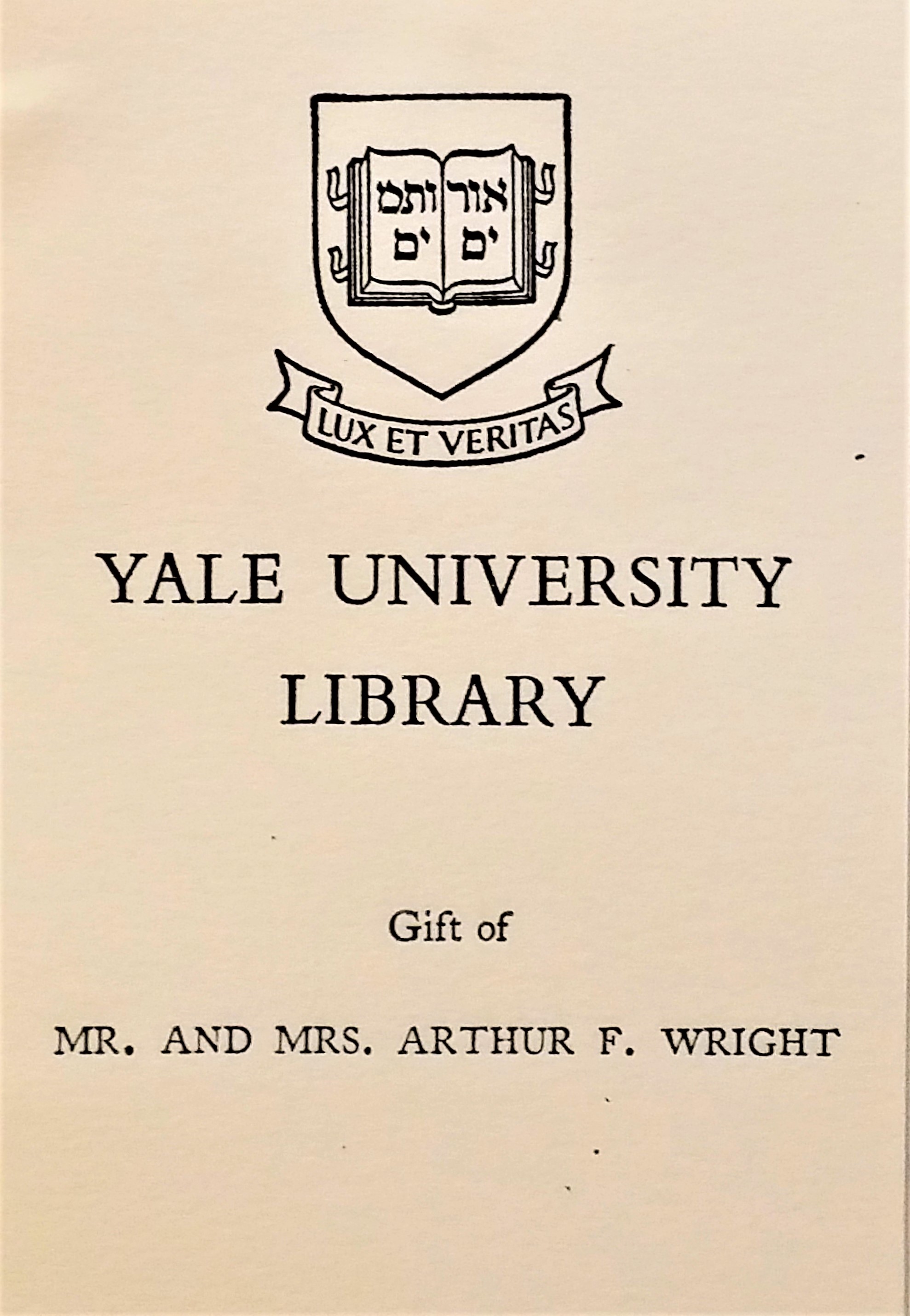