A Yale guide to primary sources and archives

Yale students: schedule an appointment with me or Join me for a research orientation.

Most archival and primary source material concerning the diplomacy of the United States will be found either in State Department records, presidential records, or the personal papers of diplomats.

These records and personal papers are mostly found in government and university archives but a substantial number are accessible online or as printed publications or microforms.

Originally a print publication, this State Department series gathers together the most important official records documenting the foreign relations and diplomacy of the United States.

Yale University Library has major personal papers collections for five individuals who have served as secretary of state available for research at Manuscripts and Archives:

This section of the guide offers an introduction to these collections and additional resources for research on these individuals and their diplomacy.

The Evarts Family papers include papers from William M. Evarts who served as Rutherford B. Hayes’ secretary of state from 1877 to 1881.

Most of the letters dating from the years when Evarts served as secretary of state relate to political patronage or appointments to the military academies although Evarts' personal correspondence does contain a handful of unofficial communications from men in the diplomatic and consular service.

There are papers and correspondence related to the International Monetary Conference held in Paris in 1881, to which William M. Evarts was a delegate. They include general instructions to the United States delegation on behalf of President Garfield from James G. Blaine, copies of telegrams and dispatches, as well as letters.

The correspondence of William Maxwell Evarts includes letters from Chester A. Arthur, James A. Garfield, Benjamin Harrison, Rutherford B. Hayes, and Theodore Roosevelt. Cyrus W. Field wrote to Evarts in 1867 about the trans-Atlantic cable and about the feasibility of a trans-Pacific cable in 1880.  One segment of correspondence dates from William Maxwell Evarts' diplomatic mission to London and Paris in 1863-1864.

The papers consist of correspondence, letter books, speeches, articles, letters to the editor, statements prepared for presentation to Congress and substantial subject files with clippings, printed matter, reports, memoranda and photographs related to Henry Stimson's various public offices.  While the official records of Stimson's service (as Secretary of War under President Taft, Secretary of State under Herbert Hoover and as Secretary of War in the cabinets of Presidents Roosevelt and Truman) are all in the National Archives, the substantial correspondence, as well as other papers, in this collection provide important records of his activities as a private citizen and in office and on special missions.  His work in Latin America in helping to settle a dispute between Chile and Peru in 1926, and as the United States representative seeking to bring an end to a civil war in Nicaragua in 1927 is shown in the papers with first-hand reports and background material.

His service as Secretary of State under Hoover (1929-1933) is particularly well documented with memoranda of conversations with foreign diplomatic representatives, and briefing books presenting background information on foreign affairs for the period.  Of major importance are Stimson's diaries which span the years 1904-1945, covering the entire period of his public career and provide almost daily, detailed accounts of his activities while he served as secretary of state.  The diaries also provide a detail account of Stimson’s service as governor general of the Philippines (1928-1929) and references to the early stages of the development of the atom bomb.

The papers include correspondence, writings, speeches, memoranda, and photographs, documenting Dean Acheson's life after leaving the U.S. State Department in 1953.  The correspondence and memoranda contain Acheson's views on many contemporary issues in American foreign policy such as Korea, the Middle East, NATO, Germany, the war in Vietnam, and Rhodesia and South Africa.

The papers also include Acheson's later reflections on his years in public life and assessments of the U.S. government under the Kennedy, Johnson, and Nixon administrations.  Acheson's numerous correspondents include personal friends, American and foreign government officials, journalists, and a wide range of other persons in public life.  The papers also include manuscripts, notes, and reviews for several of Acheson's books.

Kissinger donated his personal papers to both Yale University and the Library of Congress resulting in a collection divided into three distinct parts.  Parts II and III have been digitized in their entirety, but some access restrictions apply.  Parts II and III can be accessed here.

The first part of the Kissinger papers document his life from 1957 to 1982 and consists largely of copies of records from his government service.  Kissinger donated this collection to the Library of Congress.  Contact their Manuscript Division for further assistance with Part I.  Part I contains the most significant concentration of papers on Kissinger’s official diplomacy, but these papers are still undergoing declassification review by the federal government and are not available for research.

Part II is a large collection that primarily concerns Kissinger’s career before and after his service in the Nixon and Ford administrations.  There is some material in Part II that concerns the period 1969-1976, but it is usually of a more personal nature.

With only a few exceptions, the Part III papers concern Kissinger’s career after he stepped down as secretary of state.

Kissinger’s staff produced approximately 15,000 transcripts of telephone conversations he had while in office from 1969 to 1976.

The Cyrus Vance papers document his professional and personal activities during and after his service in government with the Department of Defense and from 1977 to 1980 as secretary of state.

Of particular significance for the study of American diplomacy are background materials, correspondence, position papers, and handwritten meeting notes relating to:  SALT II arms control negotiations between the United States and the Soviet Union; the 1978 Camp David summit and Middle East peace accords signed between Egypt and Israel; diplomatic relations with the Far East, especially China; and negotiations to release the American hostages in Iran.

There are also handwritten notes and other materials on the foreign policy priorities of the Carter administration as it transitioned into office.  Proposals, reports, handwritten notes, and correspondence provide insight into the dispute between Greece and Turkey over Cyprus in 1967 and the Paris Peace Talks on Vietnam in 1968.  Grace Sloane Vance’s papers document her trip with First Lady Rosalynn Carter to Latin America in 1977.

Curator for American History and Diplomacy 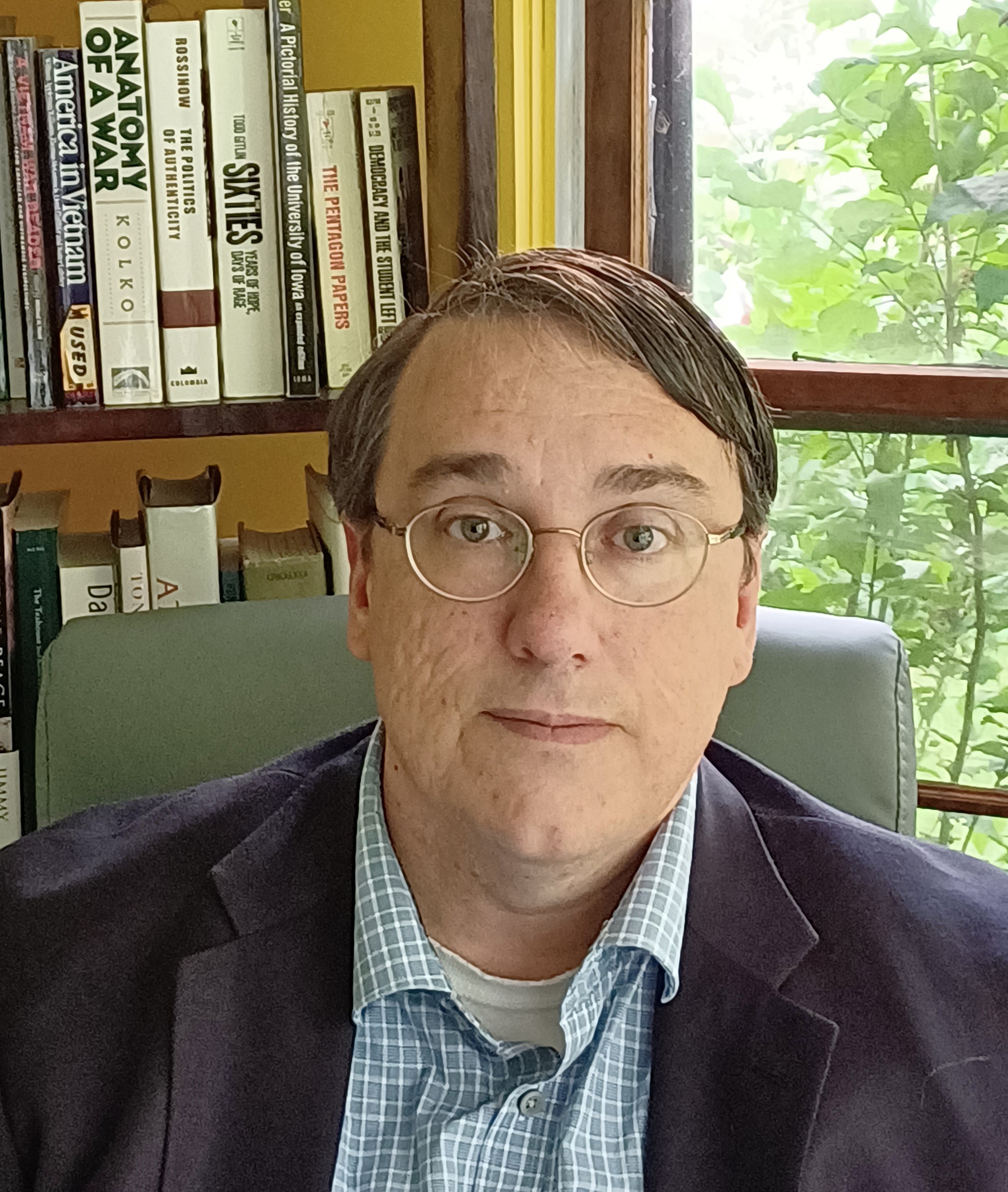