Skip to Main Content
It looks like you're using Internet Explorer 11 or older. This website works best with modern browsers such as the latest versions of Chrome, Firefox, Safari, and Edge. If you continue with this browser, you may see unexpected results.
Yale University Library

This guide presents an overview of bookplates and the Yale Bookplate Collection. 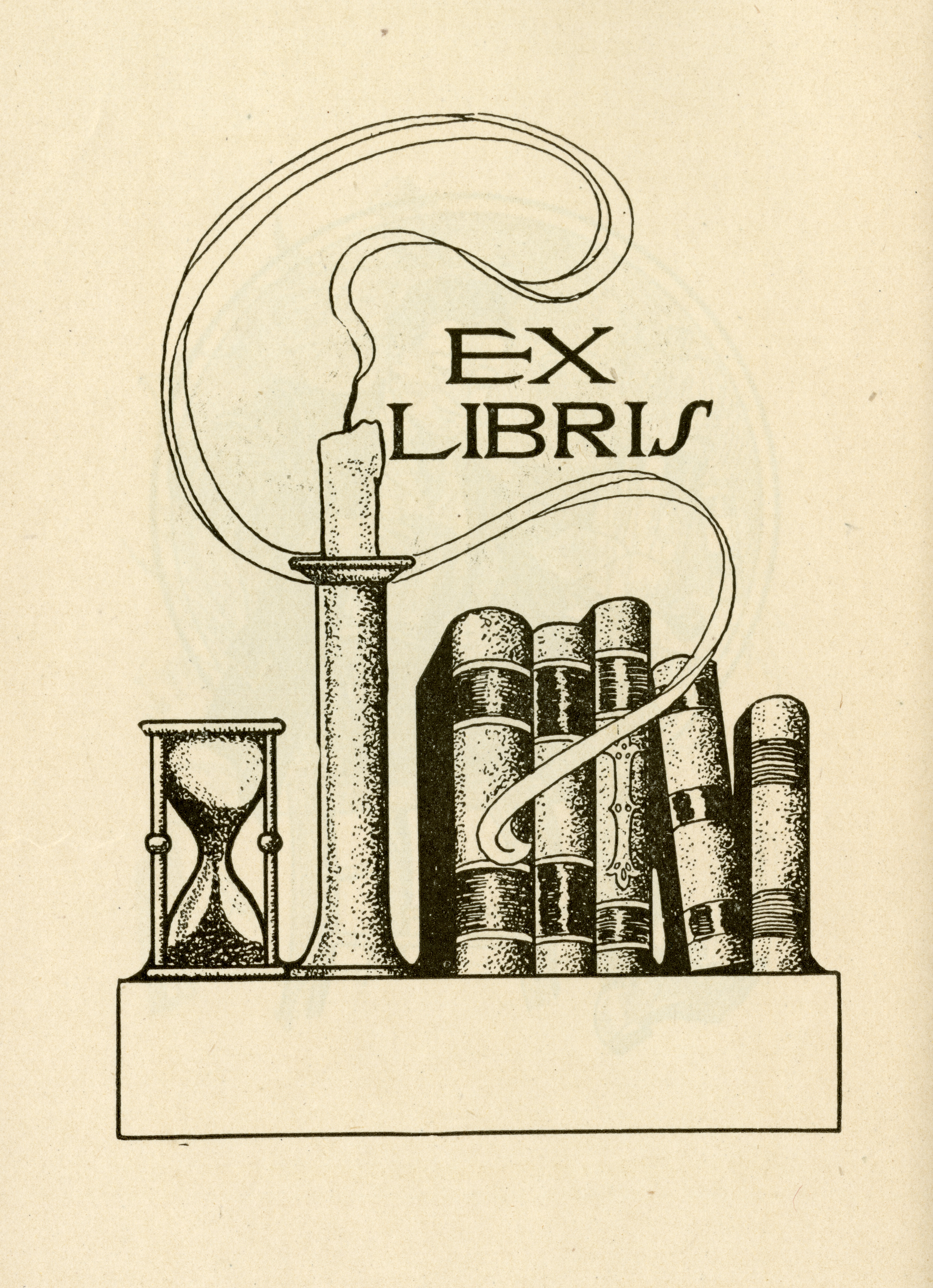 Having a bookplate of one’s own could be as simple as ordering it from a catalog.

Current exhibitions that feature selections from the Yale Bookplate Collection will be announced here.

Upcoming exhibitions that feature selections from the Yale Bookplate Collection will be announced here.

Constructing a Pictorial Identity: Bookplates in the Golden Age of Collecting, Sterling Memorial Library, May 15 - October 6, 2017.

This exhibition features examples of some of the garden- and bird-themed bookplates commissioned by Mrs. Irene D. Andrews Pace, Call # BKP 2.

This exhibition features the last engraving executed by William Blake, which is either a calling card or a bookplate for George Cumberland dated 1827, Call # BKP 61.

This exhibition featured bookplates from the Aleksander Kaelas Collection of Estonian and Baltic Bookplates, Call # BKP 31. The establishment of the Republic of Latvia (1918-1940) sparked an expansion in the Latvian Publishing industry. The multi-lingual publications that flourished in the newly independent nation reflect Latvia’s history and include works printed in German, Russian, and Yiddish in addition to Latvian. Aspiring publishers, here as everywhere in post-WWI Europe, operated within fiscal constraints while attempting to improve the literary environment with the quality of both belles lettres and non-fiction.

This exhibition featured examples of both historic and modern bookplates with a variety of motifs. It also uncovered how questions of authorship arise in the collaboration between artist and patron as well as in the act of collecting itself. In addition to bookplates, the selections on view included process materials, original sketches, correspondence, publications, and other related printed ephemera.

Part of the "Collections in Conversation" series, this exhibition featured the pictorial bookplate of Samuel W. French [The Book Destroyed Architecture], from the Pearson-Lowenhaupt Collection of American and English Bookplates, Call # BKP 30. Read more about this work in the guide to Book Arts and Architecture.