This guide provides resources in the history of reproductive health.

The collection of obstetrical and gynecological instruments in the Historical Library, Cushing/Whitney Medical Library numbers 57 instruments. Many were collected by Herbert Thoms, M.D. (1885-1972), longtime professor of obstetrics at Yale and a notable historian of obstetrics, who sought out examples of the various types of forceps, perforators, cranioclasts, and other instruments. Search our larger medical instruments database for more. Read an article about the collection written by Randi Epstein, M.D. in 2010. If the links don't work, please go away from the website, clear your cookies in your browser, and hit the link again. 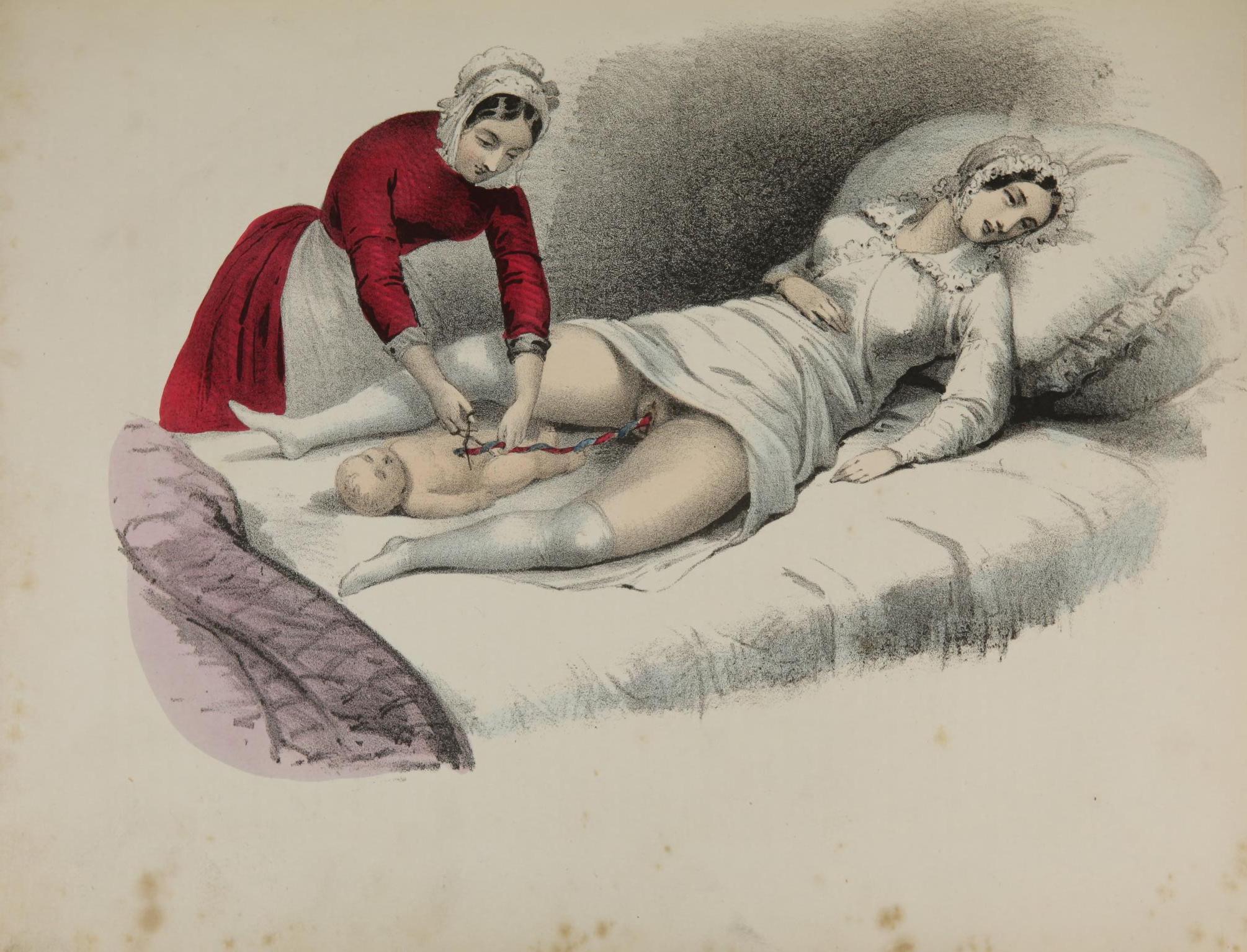 Midwife cutting the umbilical cord following childbirth, from Dr. W. Beach's Improved System of Midwifery, Adapted to the Reformed Practice of Medicine, this edition published in New York in 1850.

You can find a large number of 19th and early 20th century midwifery, eugenics, and obstetrical texts in the Medical Heritage Library, a free, open access digital library in which Yale is a partner.  Click on any title, scroll down the page, and you'll find options for downloading the entire text, including PDF.

Don't forget Google Books!  You can find articles like this one, on "The Midwife Menace," (1917) in journals like the Delineator.

Posters in the Medical Historical Collection 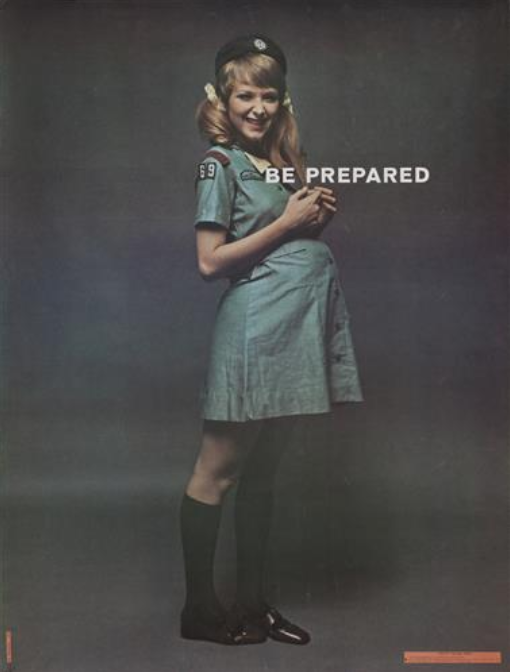 The Medical Historical Library has over 2000 posters in the collection, including protest/social justice posters, like the one above. One set, issued by the Maternity Center Association in New York in 1939, was used to train expectant parents.  See Maternity Care In Pictures: A Portfolio of 31 Teaching Charts Showing Safe Maternity Care. If the links don't work, please go away from the website, clear your cookies in your browser, and hit the link again.

Yale has a wealth of interesting collections.  If you want to look at the papers of individuals or groups discussing childbirth, use Orbis or the Archives at Yale for detailed lists of these collections. You would have to see these collections on campus at Manuscripts and Archives or the Medical Historical Library, depending on who owns the collection, although some portions might be digitized.  Beyond our archives, take a look at the Women's Magazines database, which has great popular magazines directed towards women.

Great materials open for research at Manuscripts and Archives and the Medical Historical Library include: