Purpose of the Guide

This guide provides initial resources to facilitate research on the interdisciplinary topic of Urbanism in the United States. Because of its interdisciplinary nature, we recommend using the tabs to narrow your topic or reach out to the librarians here.

Caveat- these sources are simply initial resources. If there are suggestions for critical resources, please feel free to contact the librarians listed on this guide.

Urbanism- The Oxford A Concise Oxford Dictionary of Politics and International Relations defines Urbanism as “...a translation of the French expression l’urbanisme, which can be translated as ‘town planning’. But it has implications which go beyond this translation. Urbanism suggests an approach which comprehends the city as a whole and contains a theory which seeks to explain urban relations.”

Mobilities- The Oxford Supplementary Dictionary of Transport Studies defines Mobilities as a social science “...that involves issues of space, motion (and other meanings attached to it), power, and identity, with the aim of exploring the movement of people, ideas, and things, as well as the broader social implications of those movements.”

Metropolitan Area- The Oxford A Dictionary of Marketing defines a metropolitan area as “... measurement used by the US Census Bureau to define an urban location where there is a concentration of people that can be used for statistical purposes. An MSA or Metropolitan Statistical Area is defined as a city or urbanized area with at least 50,000 inhabitants.”

According to its site, the URBACT blog is an "European exchange and learning programme promoting sustainable urban development." 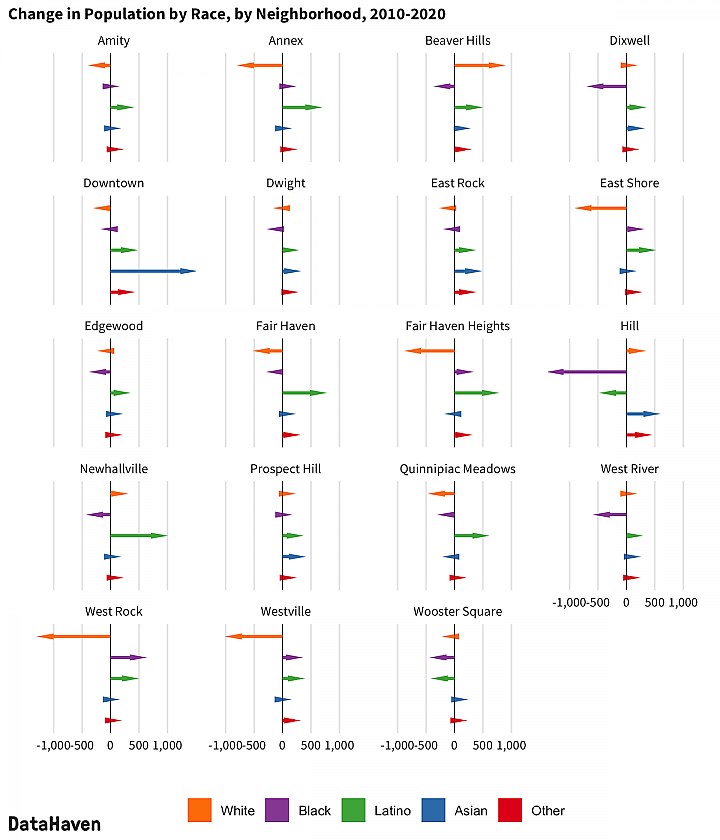 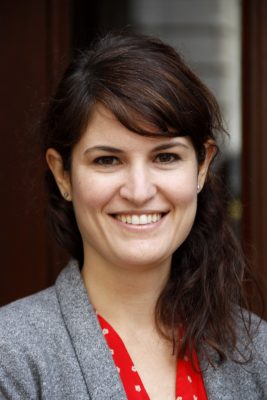