This guide provides selected resources for the study of Miguel de Cervantes Saavedro and his novel, Don Quixote

DQ and Cervantes in the Beinecke

The first translation in any language was Thomas Shelton's The History of the Valorous and Wittie Knight-Errant Don Quixote of the Mancha in 1612, followed by the first French translation in 1614 by Cesar Oudin, translator to King Louis XIII.

In 1615 in Part II of Don Quixote de la Mancha, a character in the novel, bachiller Sanson Carrasco, predicts "there will be no nation, or language, where it has not been translated."  Cervantes could not have imagined the extent to which this would come true.

The Lewis Walpole Library at Yale has other translations, prints and drawings.

For other translations see ORBIS or WORLDCAT 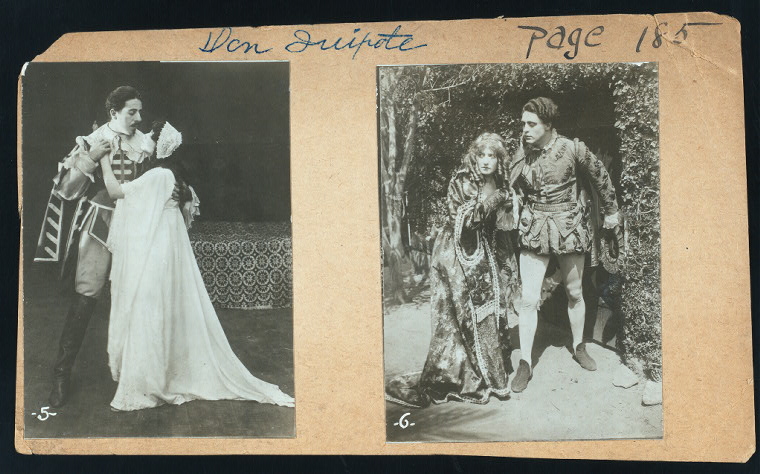 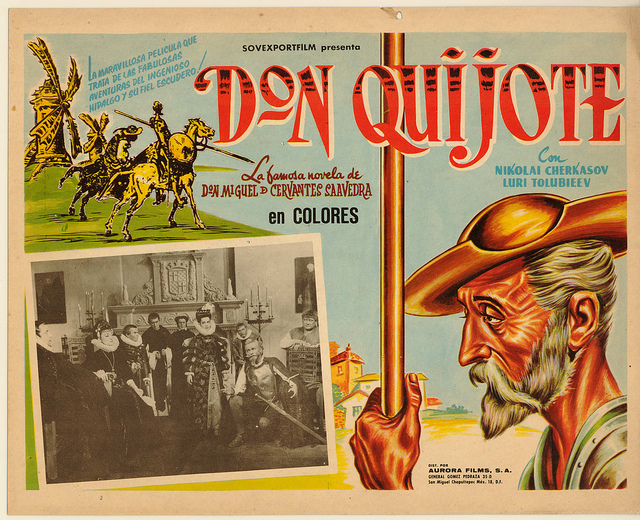