Blackness in Latinx and Latin America: Archives at Yale 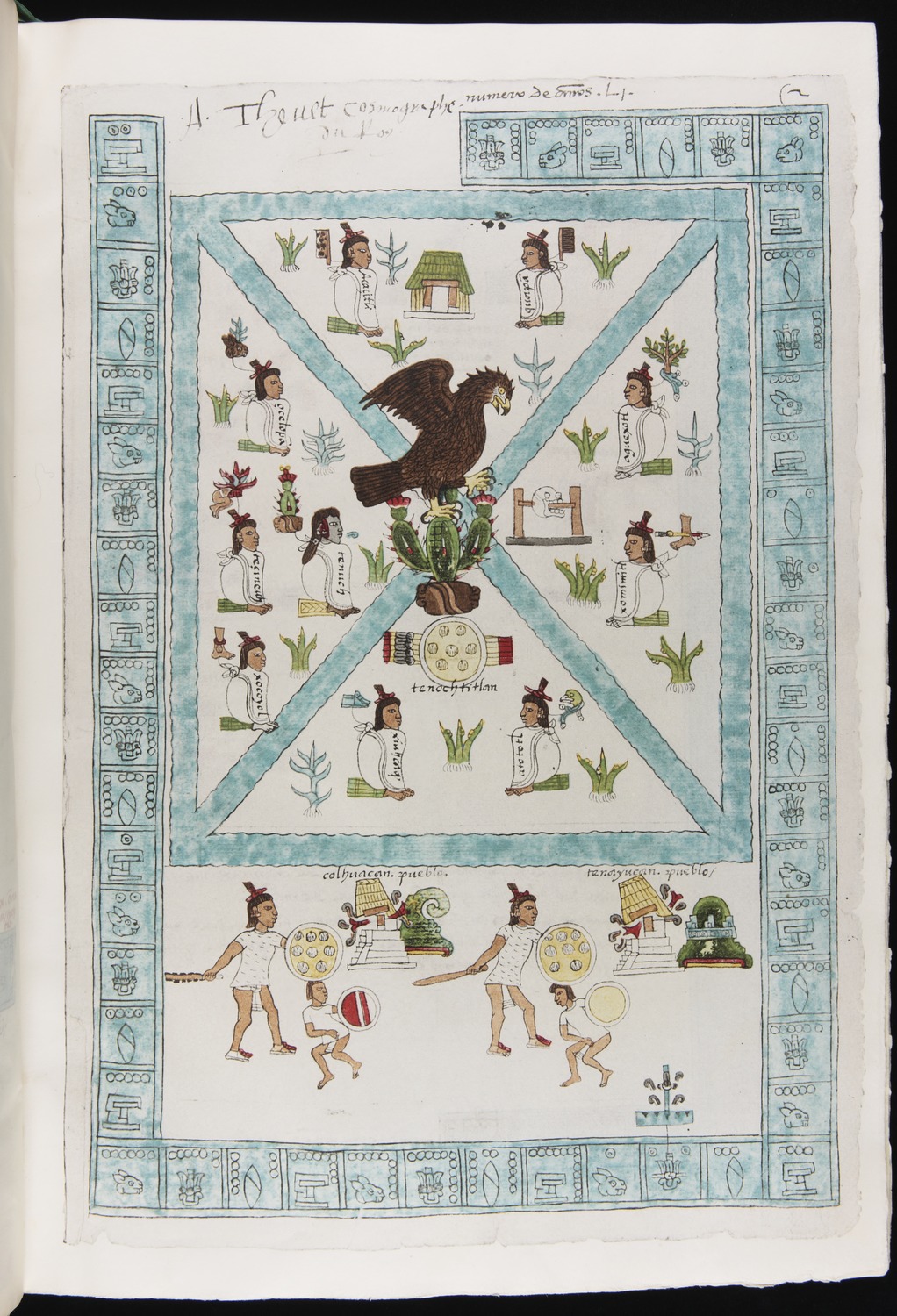