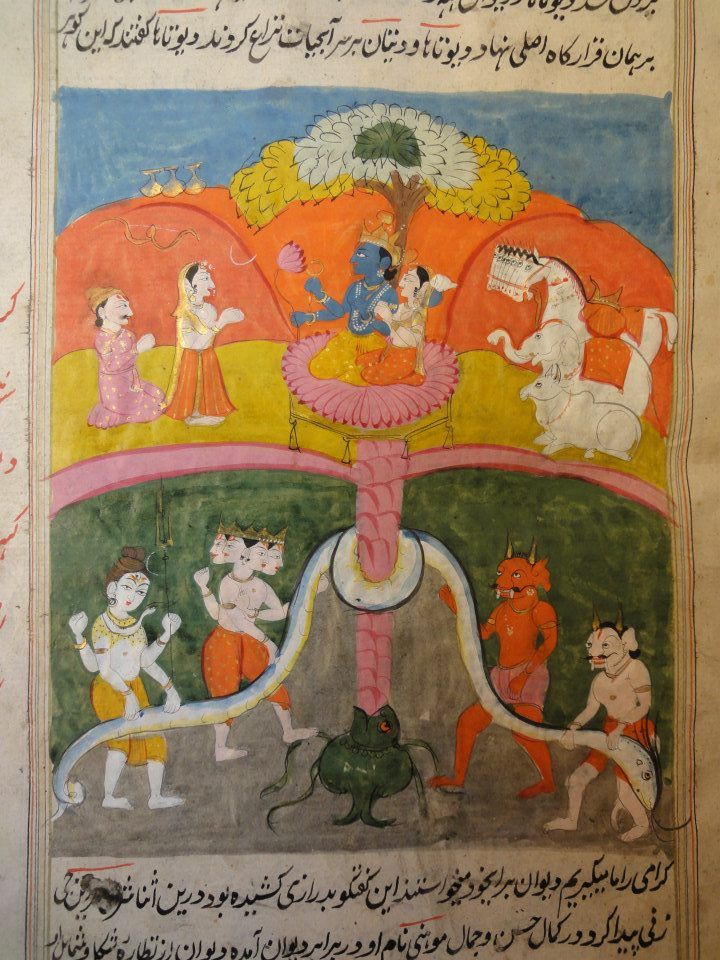 Overview of South Asia Collections in the Beinecke

The Beinecke holds many treasures from South Asia. Some are in Orbis, some require special assistance from the Beinecke staff: