The Pharmacogenomics Knoledgebase (PharmGKB) is a comprehensive resource that curates knowledge about the impact of genetic variation on drug response including dosing guidelines, drug lables, gene-drug associations, and genotype-phenotype relationship.

The Side Effect Resource (SIDER 2) contains information on marketed medicines and their recorded adverse drug reactions. The information is extracted from public documents and package inserts. The available information include side effect frequency, drug and side effect classifications as well as links to further information, for example drug–target relations.

The Search Tool for the Retrieval of Interacting Genes/Proteins (STRING) is a database of known and predicted protein interactions.The interactions include direct (physical) and indirect (functional) associations tderived from genomic context,high-throughput experiments, coexpression, and scientific literature. Sister project STITCH.

The Comparative Toxicogenomics Database ( CTD) integrates data from curated scientific literature to describe chemical interactions with genes and proteins, and associations between diseases and chemicals, and diseases and genes/proteins on humans.

The Catalog of Somatic Mutations in Cancer (COSMIC) is part of the Cancer Genome Project. It stores and displays somatic mutation information and related details and contains information relating to human cancers. Its mutation data and associated information is extracted and curated from the primary literature. The data can be queried by tissue, histology or gene and displayed as a graph, as a table or exported.

The Genomics of Drug Sensitivity in Cancer database contains information on the relationship between tumour cell genomics and sensitivity to anti-cancer agents.Human cancer cell lines with a wide range of anti-cancer therapeutics sensitivity patternsare correlated with genomic and expression data to identify genetic features that are predictive of sensitivity.

PROMISCUOUS is a resource of protein-protein and drug-protein interactions. It contains three different types of entities: drugs, proteins and side-effects as well as relations between them. 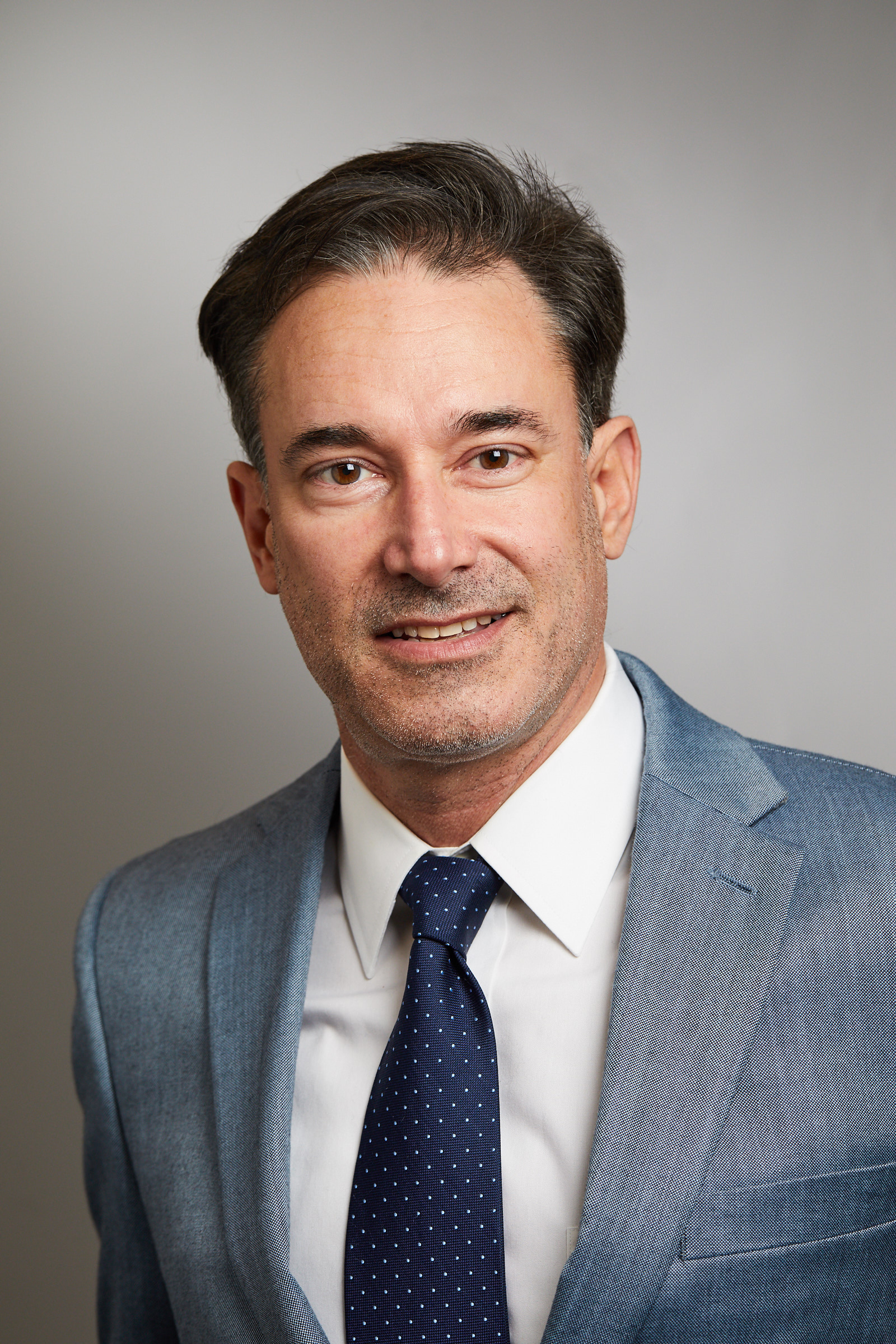