A research guide for both online and print resources related to Korean studies available at Yale University Library. 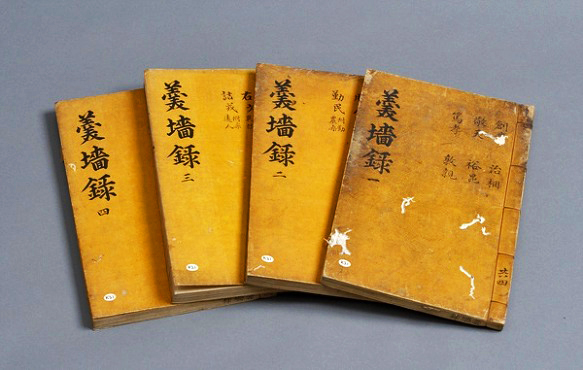 Yale University Library has a small collection of Korean rare books and manuscripts which includes royal editions in moveable type, Buddhist sutras and woodblock prints from the 18th and 19th centuries. They are held by both the Beinecke Rare Book and Manuscript Library (donated by the Yale Association of Japan in 1934) and East Asia Library. This collection provides a fascinating glimpse of the artistic and publishing world of the late Joseon period (1392-1910). It is notable for its variety of formats, as it includes religious, secular and government publications, as well as maps, a novel written in Hangul and paintings.

Detailed bibliographic information and high-resolution images of all the Korean rare materials at the Yale Library can be found in the catalogue Korean Rare Books and Manuscripts at Yale University (미국 예일대학교 도서관 소장 한국문화재, 국외소재 한국문화재 조사보고서 제 22권, 2011) published by NRICH (National Research Institute of Cultural Heritage) in South Korea. Physical copies of the book are shelved at both the Beinecke and East Asia Library. This book is also available online through KOCIS (Korea Old and Rare Collection Informatin System, National Library of Korea 한국고전적 종합목록시스템, 국립중앙도서관).

All of the Korean rare books and manuscripts at Beinecke have been digitized by the National Library of Korea and Beinecke. They are available in KOCIS and Beinecke's Digital Collections.