A research guide for both online and print resources related to Korean studies available at Yale University Library.

An artificial collection of leaflets, radio scripts, newspapers, and posters produced by American, Chinese, and Korean governments for use during the Korean War as propaganda devices. Available at the Yale's Manuscripts and Archives department.

Provided by the National Security Archive. Covers the full range of diplomatic, security, and economic relations between the United States and its ally, South Korea; and the challenges to the U.S. posed by an adversarial North Korea.

Developed by Woodrow Wilson International Center for Scholars. Disseminates newly declassified documents on the DPRK from its former communist allies as well as other resources that provide valuable insight into the actions and nature of the North Korean state. 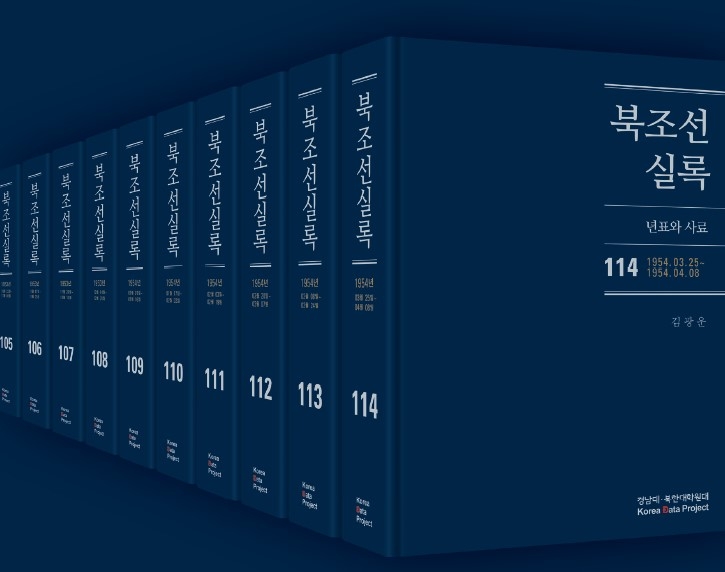