Resources of the study of U.S. - Latin American relations 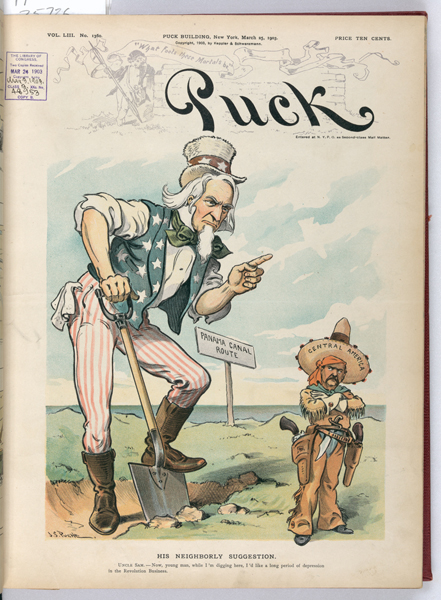 'This cartoon, "His Neighborly Suggestion," drawn by J.S. Pughe, appeared on the cover of Puck magazine March 25, 1903. It was one of many such depictions of U.S.-Latin American relations in the period, which tended to present growing U.S. power in the region in a positive light, while relying on and helping to disseminate demeaning stereotypes about Latin America.  The caption reads "Now, young man, which I'm digging here [in Panama], I'd like a long period of depression in the Revolution business." '

Here you will find library resources selected for the study of U.S. - Latin American relations.  Click on the tabs at the top to take you to the best resources for your projects. 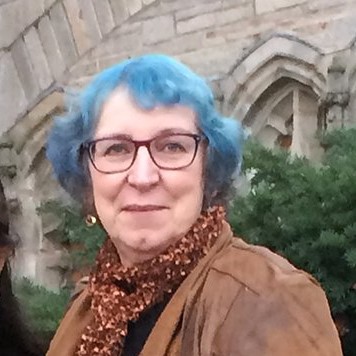