Guide to the Collection

Studying Performance Practice Through Sound Recordings is a LibGuide centered around recordings from the Yale Collection of Historical Sound Recordings (HSR). The guide is designed to point toward selected recordings, which have been chosen for their relevance to performance practice styles that were prevalent in the late 19th and early 20th centuries. Such recordings can serve as "audio treatises," demonstrating examples of performance styles that can be associated with composers of the Romantic era. The LibGuide also includes biographical information relevant to performance practice studies, as well as suggested literature for further reading. The recordings and background information just scratch the surface of the performance practices of the late 19th and early 20th centuries, providing a starting point for continued research, study, and application.

All of the recordings listed are part of the Yale Collection of Historical Sound Recordings, and are available to be requested for access and use (in most cases, HSR has the original recording, but will suggest or provide a digitized version for research use):

-Recordings that are cataloged through Orbis (Yale's online catalog) are linked to their catalog listing. Please follow the online link, which will contain the relevant information about requesting the item.

-Items without a link are internally catologed through Yale HSR. Please use the digital request form, copying the full information of the item into the "items requested" box at the end of the form.

In-studio appointments may also be made with the Head of the Collection, Mark Bailey by emailing mark.bailey@yale.edu. 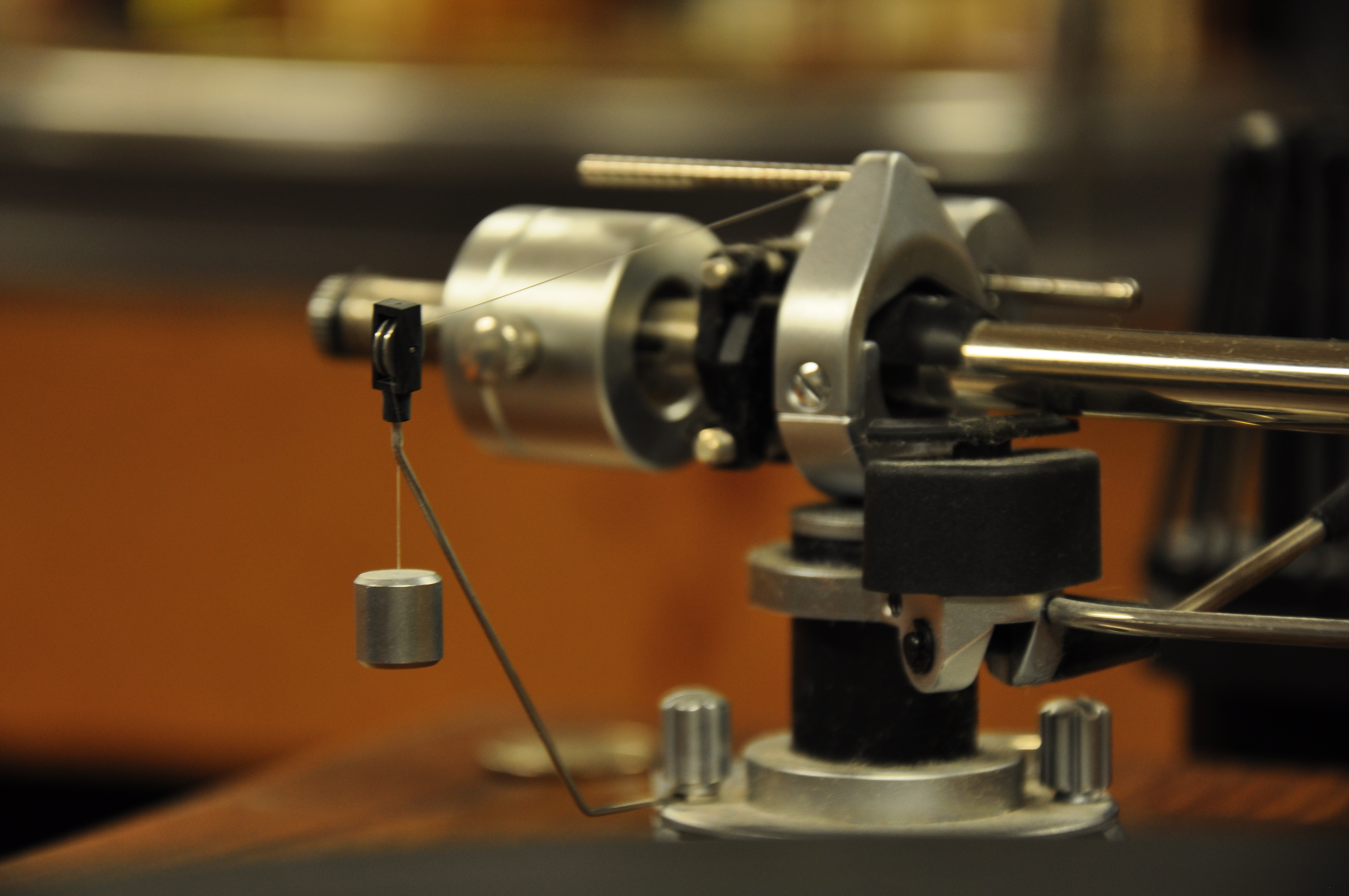 Through the study of early recordings, one can understand the breadth of various performance practices native to performers of the late 19th and early 20th centuries. Different recordings can convey common and contrasting approaches to elements including articulation, phrasing, tempo, dynamics, and diction. These often rare audio documents also indicate how various techniques, such as rubato, vibrato, and portamento, were used in distinctive ways, as compared to current practice, whereby the same techniques can be applied and actualized much differently, if at all.

At the Yale Collection of Historical Sound Recordings (HSR), students, scholars, performers, and pedagogues alike can research performance practice as captured on sound recordings, dating back to the late 19th century. By immersing the ear in the many recordings of instrumental and vocal performers from various countries and eras, there evolves the ability to identify, consider, and appreciate patterns of conscious choice in musical expression. Furthermore, one notices through repeated and close listening not only improvements in sound fidelity over time, but also many significant changes in the way musicians interpreted music. Through the study of historical sound recordings, we may all evaluate more objectively the stylistic actualization of music throughout the late 19th and 20th centuries.

Approximately 280,000 recordings currently reside at HSR. The majority are 78s and LPs; the rest consist mostly of reel-to-reel tapes, CDs, audio cassettes, and cylinders. Special topics are featured by composer and instrument, highlighting salient stylistic aspects, assisting in the navigation of the collection and guiding research in performance practice. 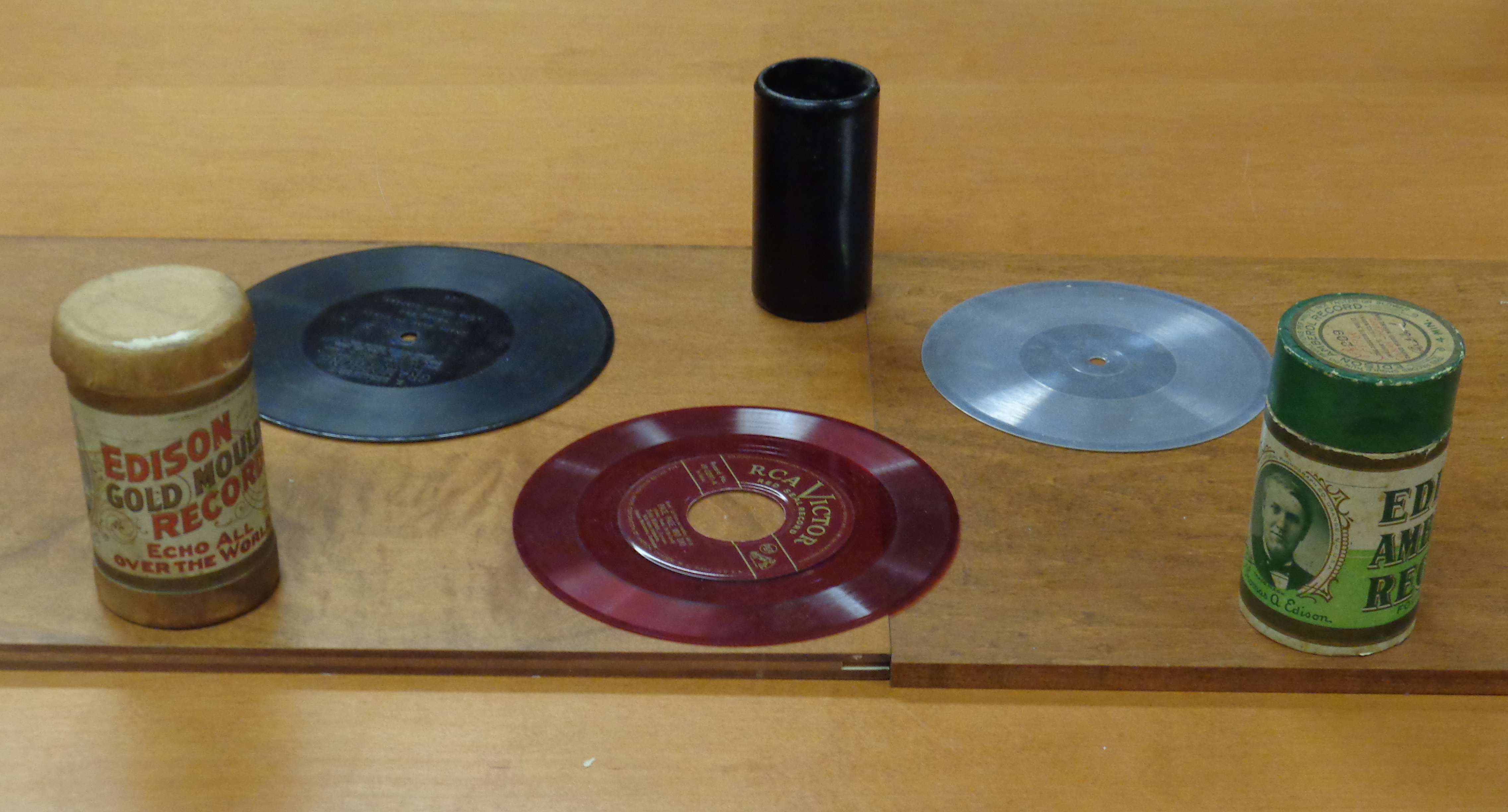 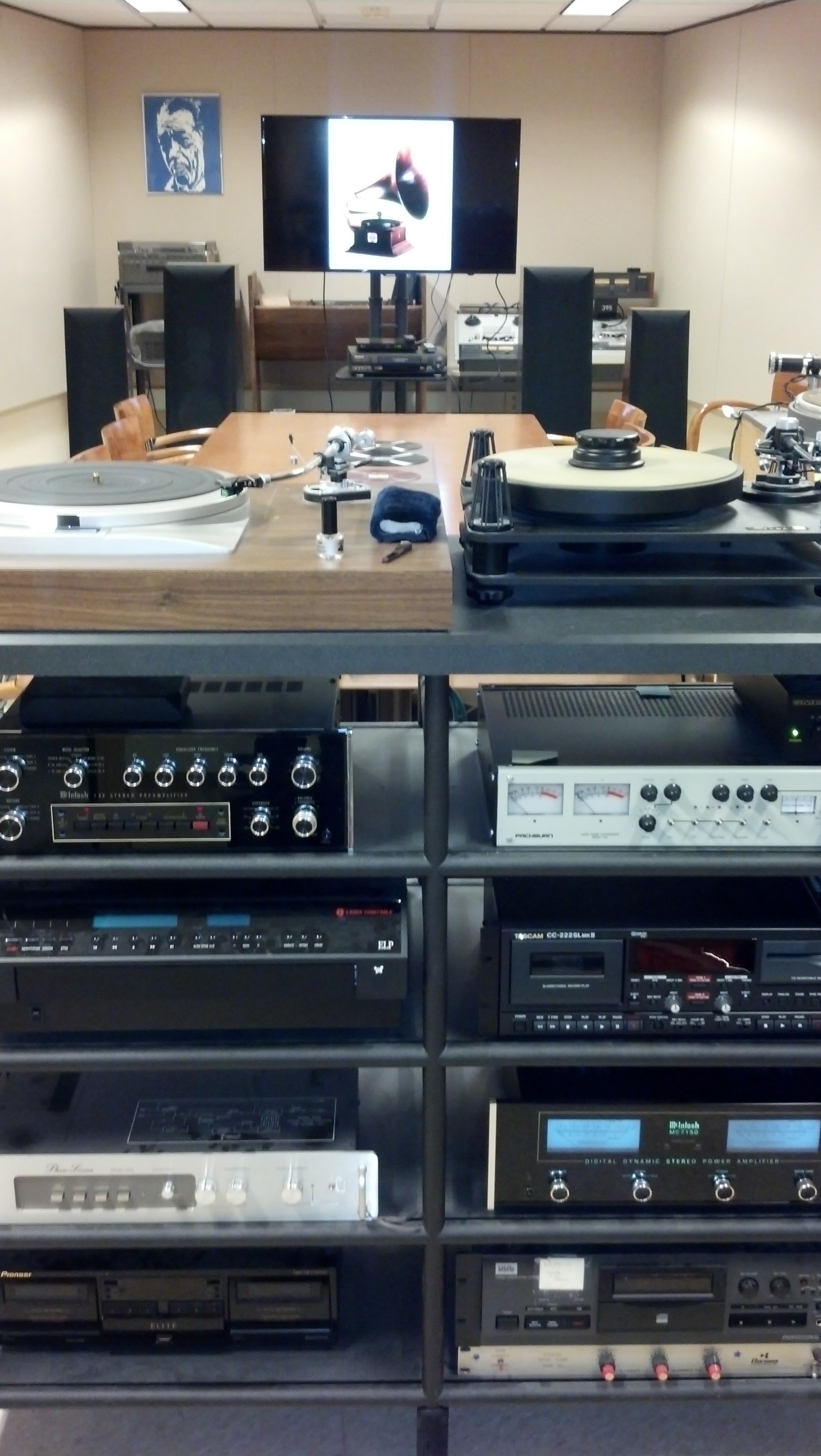 The earliest recordings ca. 1900 generally appear in the form of cylinders and 7 to 12 inch 78s primarily from the mechanical or pre-electric era. These recordings convey far less of a realistic sound than modern listeners are used to, but they still manage to get across the detailed sounds of articulation, phrasing, vibrato use, diction style, and so forth, in a manner that is unique to the period and allows for critical comparison against current practices. Following that time, numerous recordings made in the 1920s with the assistance of electricity also convey crucial performance style information with increased audio fidelity.

Some early recording myths potentially stand in the way of cultivating an objective approach to Romantic era performance practice. For instance, there is a notion that performers often played too fast and sloppily in order to fit a section of music onto a side that only accommodated several minutes of recorded music. Though some complained about feeling rushed to fit the music onto a side of a disc, immersed listening shows this contention overall to be false (putting aside piano accompanists and other exceptions). On the contrary, in spite of the special and, by comparison, limited recording conditions of that time, performers overall applied their best musicianship and technique, as listeners would have access to these recordings indefinitely. Musicians across repertoire engaged fully in expressive devices native to the period, including flexibility of pulse, portamento, and distinctive articulations. Similarly, some argue that musicians overplayed or over-sang into the pre-electric recording cone for fear of not being heard. Again, these recordings say otherwise, as the listener can hear remarkable instances of deliberately soft, subtle, and nuanced singing or playing. This is not to say that what one hears on these recordings exactly replicates music as it was made on all occasions. But they do reveal an important way in which music was made and heard with increasingly popularity. 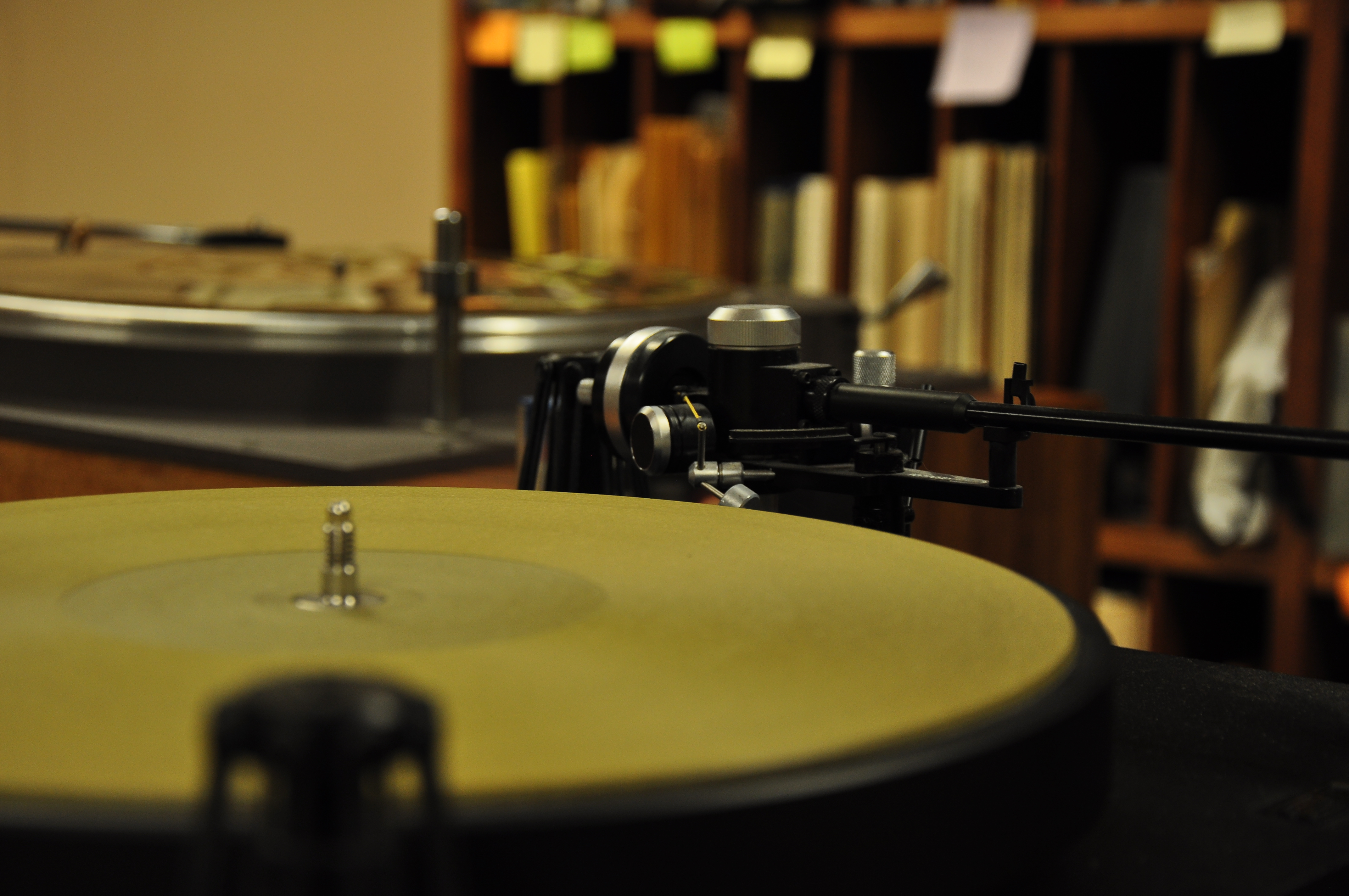 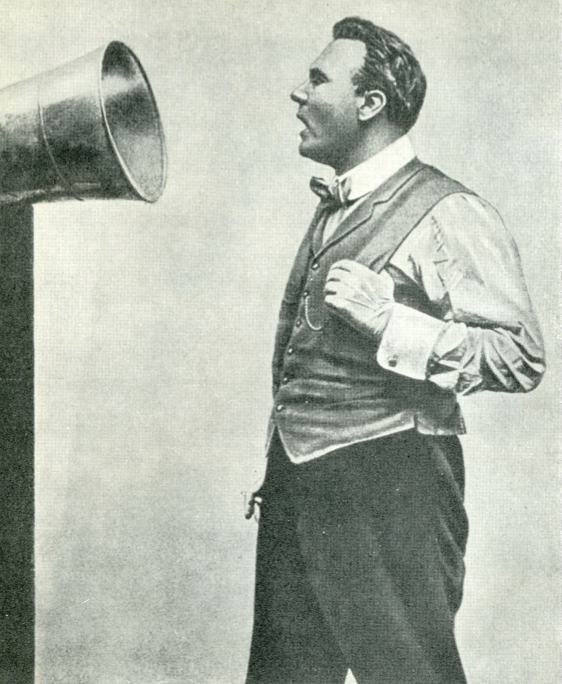 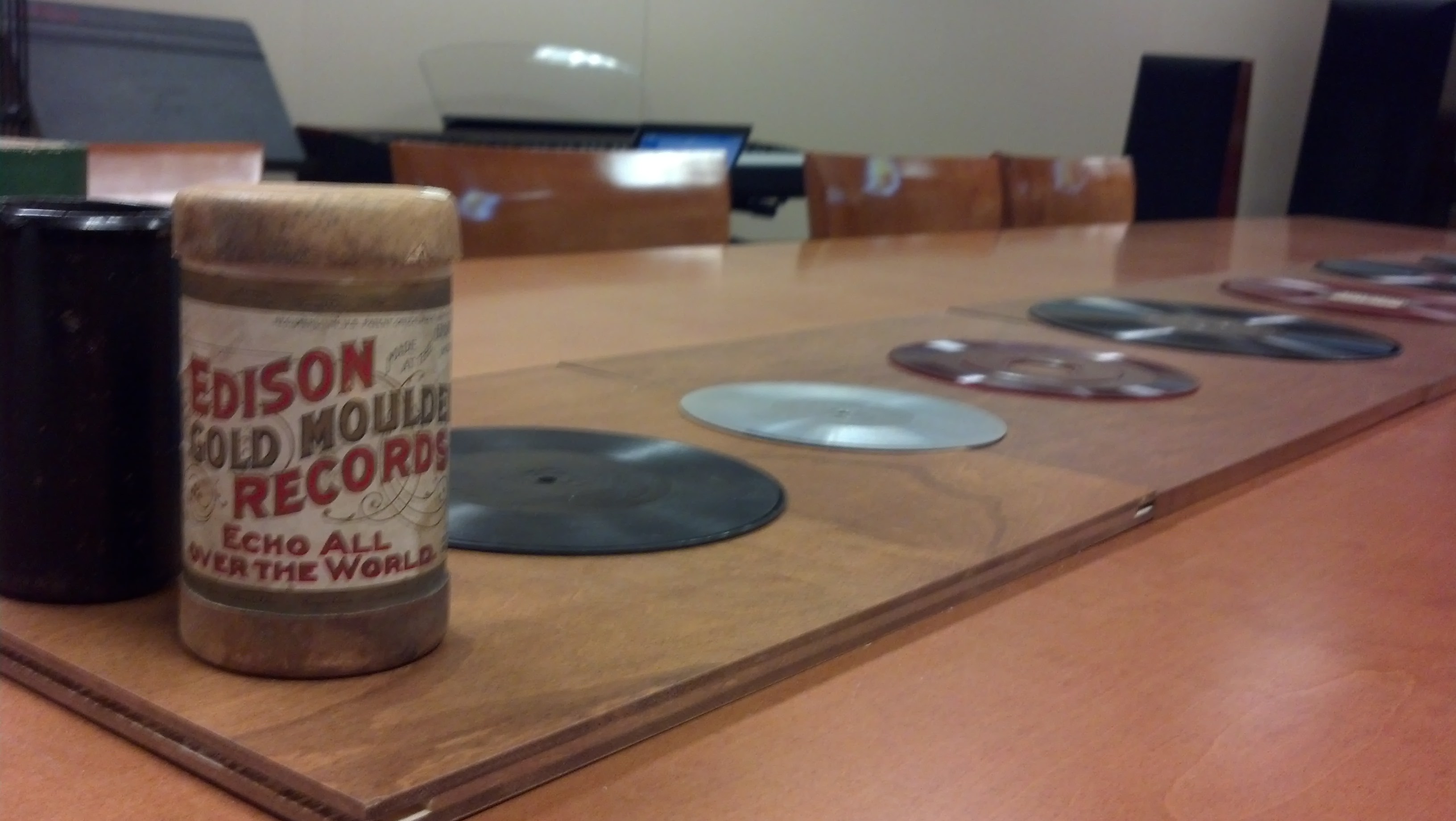