This will serve as a guide to accessing & using resources that allow you to make and export a map online, either using data you provide, or data provided by the platform.

In 2010 the U.S. Census Bureau changed some of the boundaries defining different census geographies. Some data aggregators, including SimplyMap, allow you to show some of the variables in either the 2000 or 2010 geography. You can get the Geographic Comparability File for the 2010 to 2000 Places here. If you are comparing between the 2000 and 2010 Census data you might want to take a look at where the significant changes are.

All information in this section is from the U.S. Census Bureau website in their Geography pages under Terms & Concepts. Please click on the heading for the source webpage. 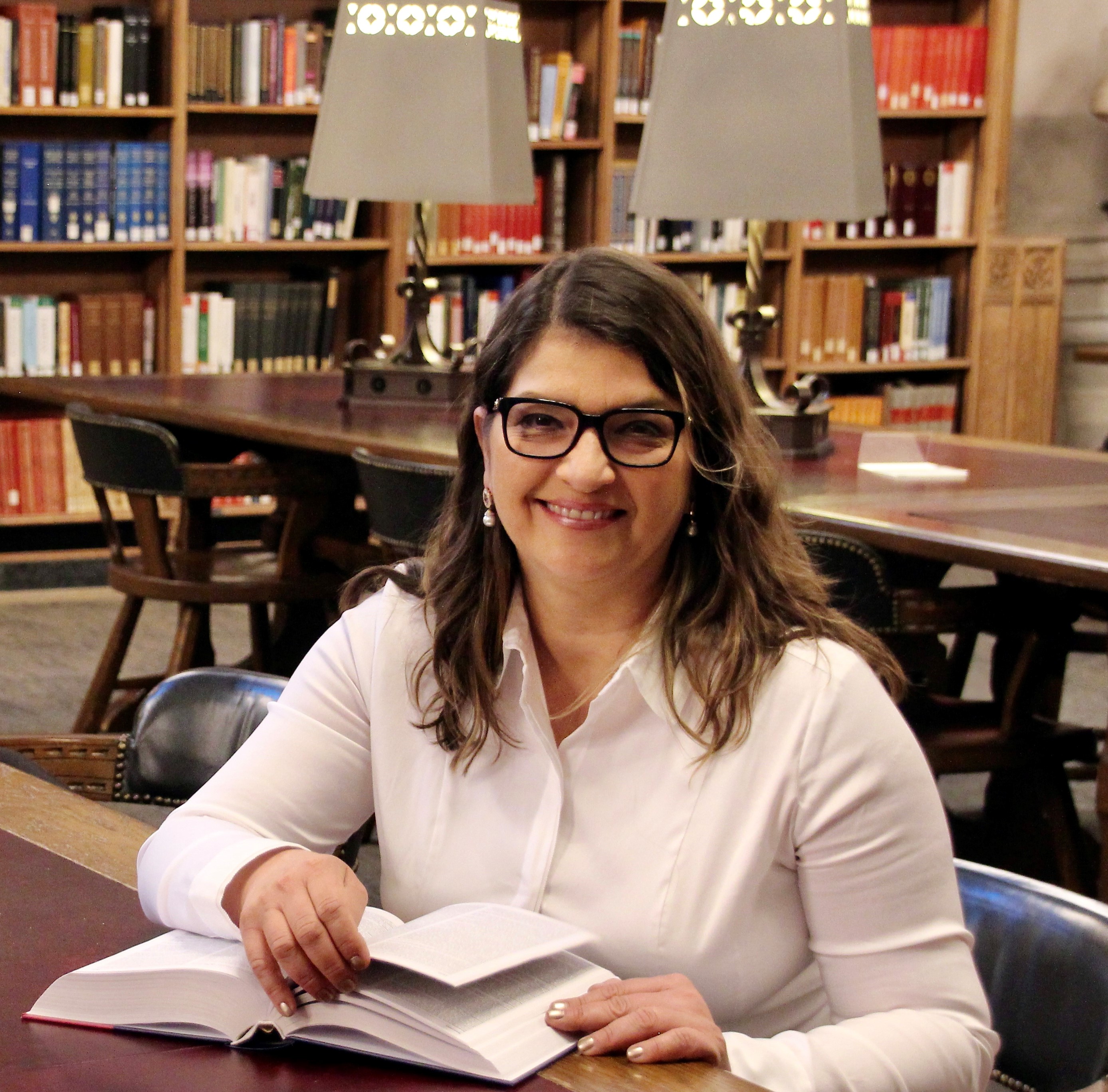