Finding and using archives, manuscripts, rare books and scores, and other special collections at the Music Library.

The Gilmore Music Library has thousands of rare published works, including both books and scores. They are cataloged in Orbis.

Here are a few highlights. The links will take you to the descriptions in Orbis.

Some of these items are shelved across the street, at the Beinecke Rare Book and Manuscript Library. To study them, please consult the Beinecke Library directly. 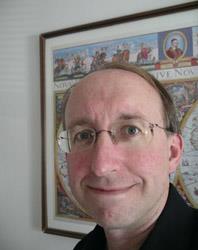