Here you will find resources for the study of the Spanish Civil War. 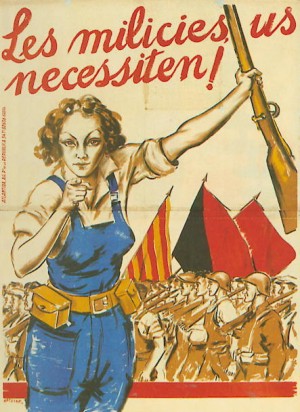 This database consists of finding aids for archival and manuscript materials at Yale University.