Yale University Library is one of approximately 50 European Union depository libraries in the United States. The collection covers 1958-present, but the majority of materials are from 1973-present.

The Law Library houses the European Court of Justice reports and selected other legal materials relating to the EU.

The resources below can help you find and contextualize EU information and publications. 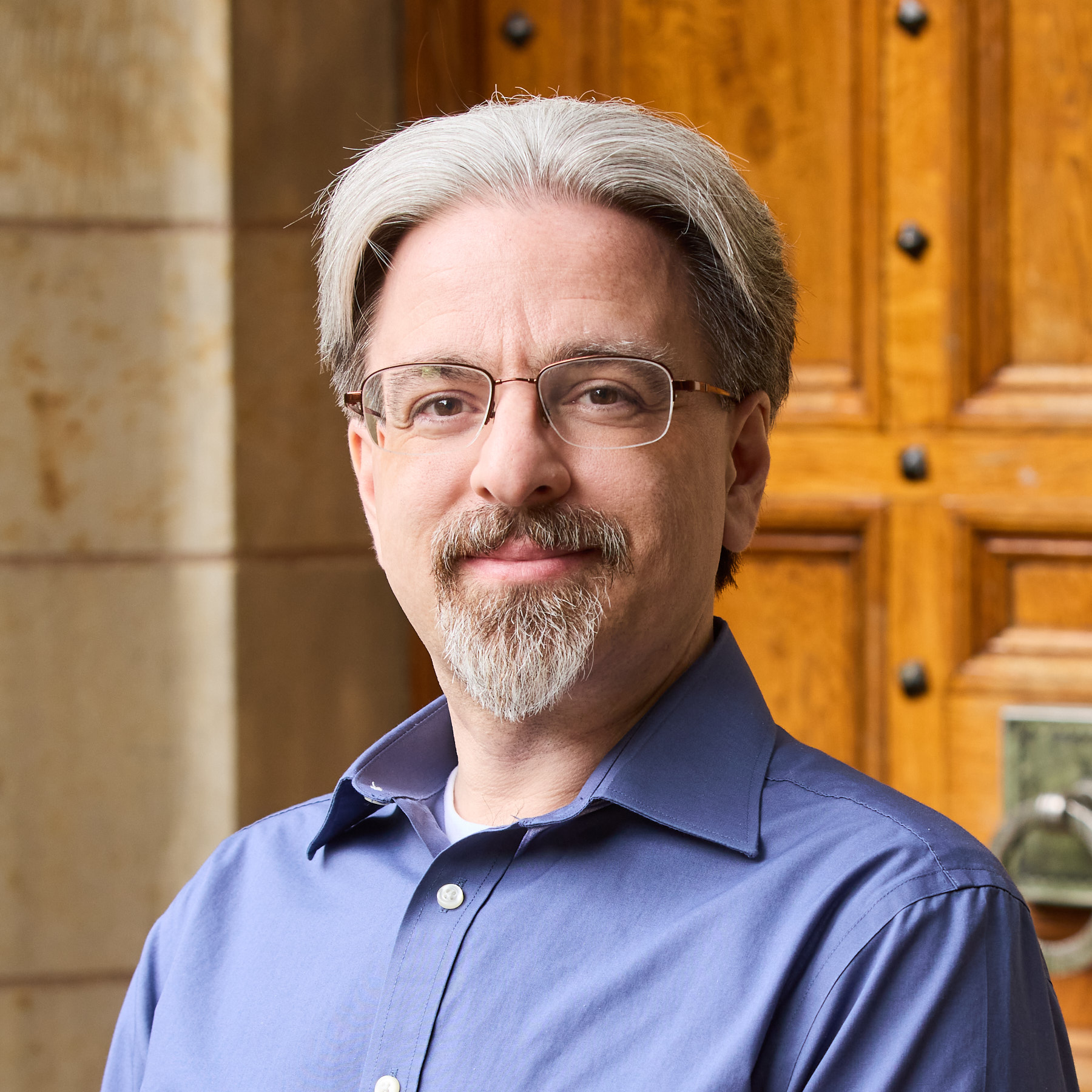