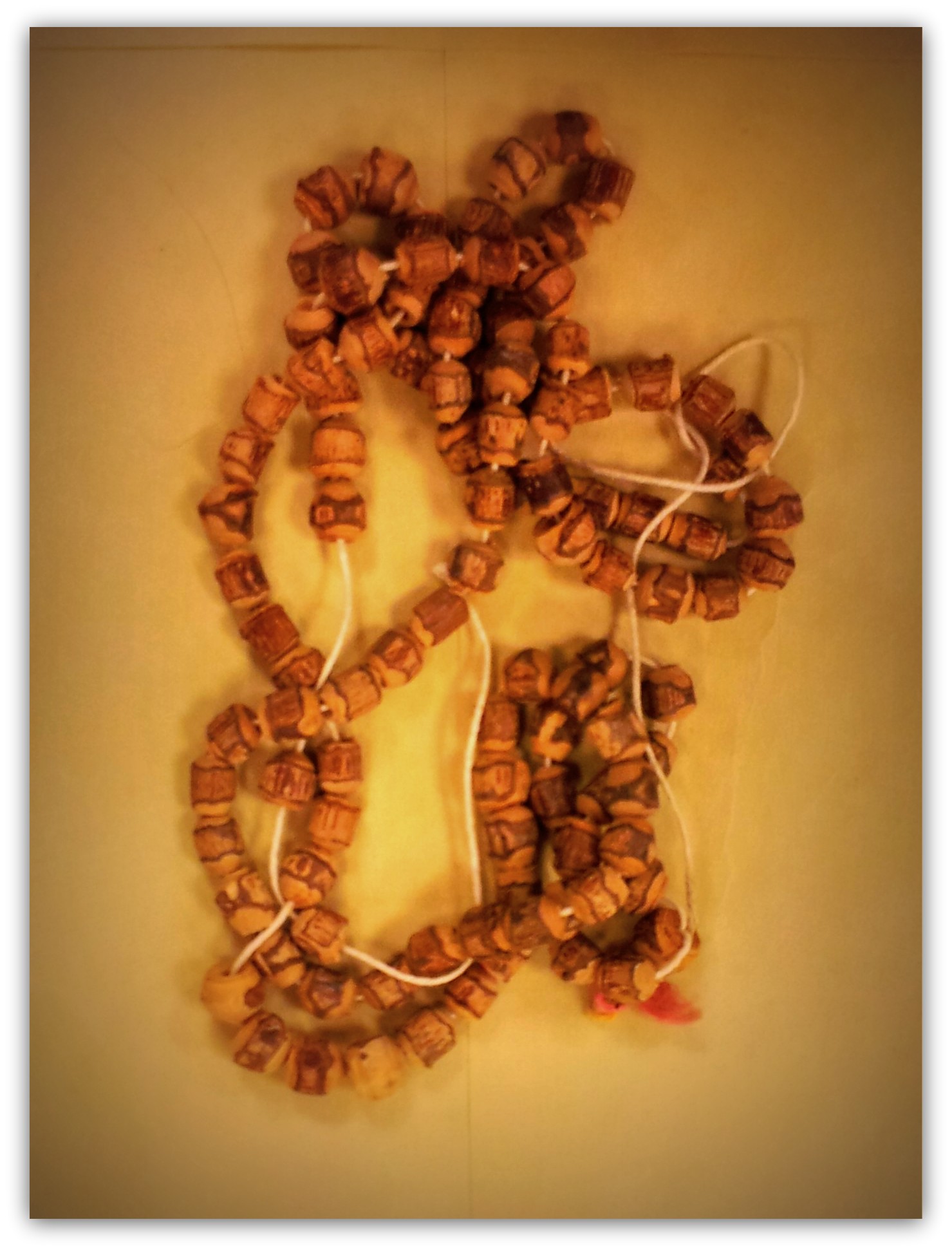 About the Pancholi Collection

The Pancholi Collection of Gandhi Letters consists of fifty letters and postcards written by Mohandas (Mahatma) Gandhi to Vijayaben M. Pancholi, Gandhi's pupil and a member of his ashram. The letters were written to Mrs. Pancholi in Gandhi's own hand in the Gujarati language over a period of about thirteen years, from 1935 until three weeks before his assassination on January 30, 1948.

The letters are non-political and discuss personal events. In one letter, Gandhi offers Mrs. Pancholi advice during her pregnancy. In another he comments on his own state of health.

In addition to the letters, the collection also contains a sari, made from yarn spun by Gandhi and his wife Kasturba Gandhi (khadi, spun on a charkha); a Tulsi necklace; and a collection of vignettes about Mahatma Gandhi written by Vijayaben M. Pancholi.

This collection has not been digitized. 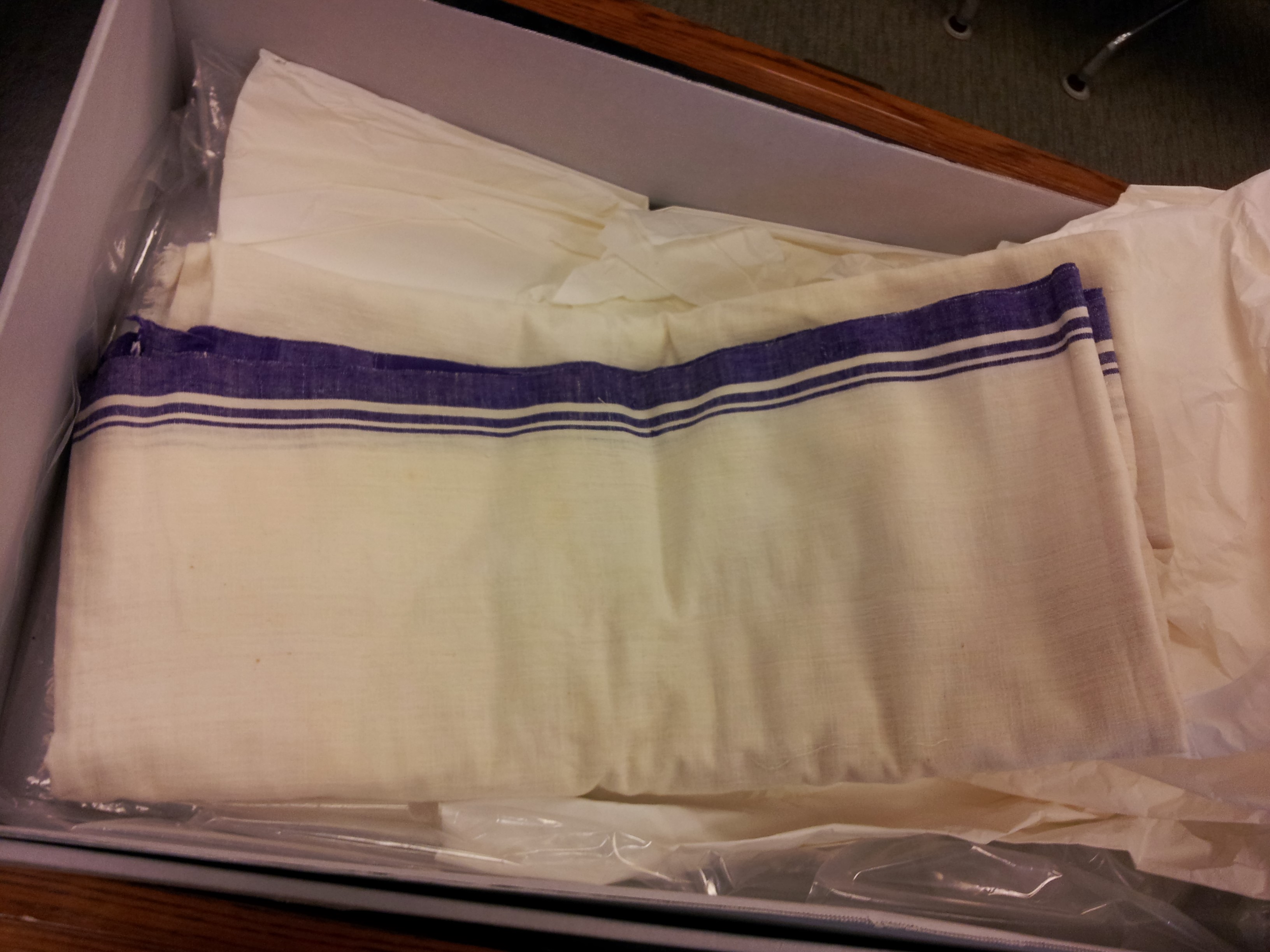 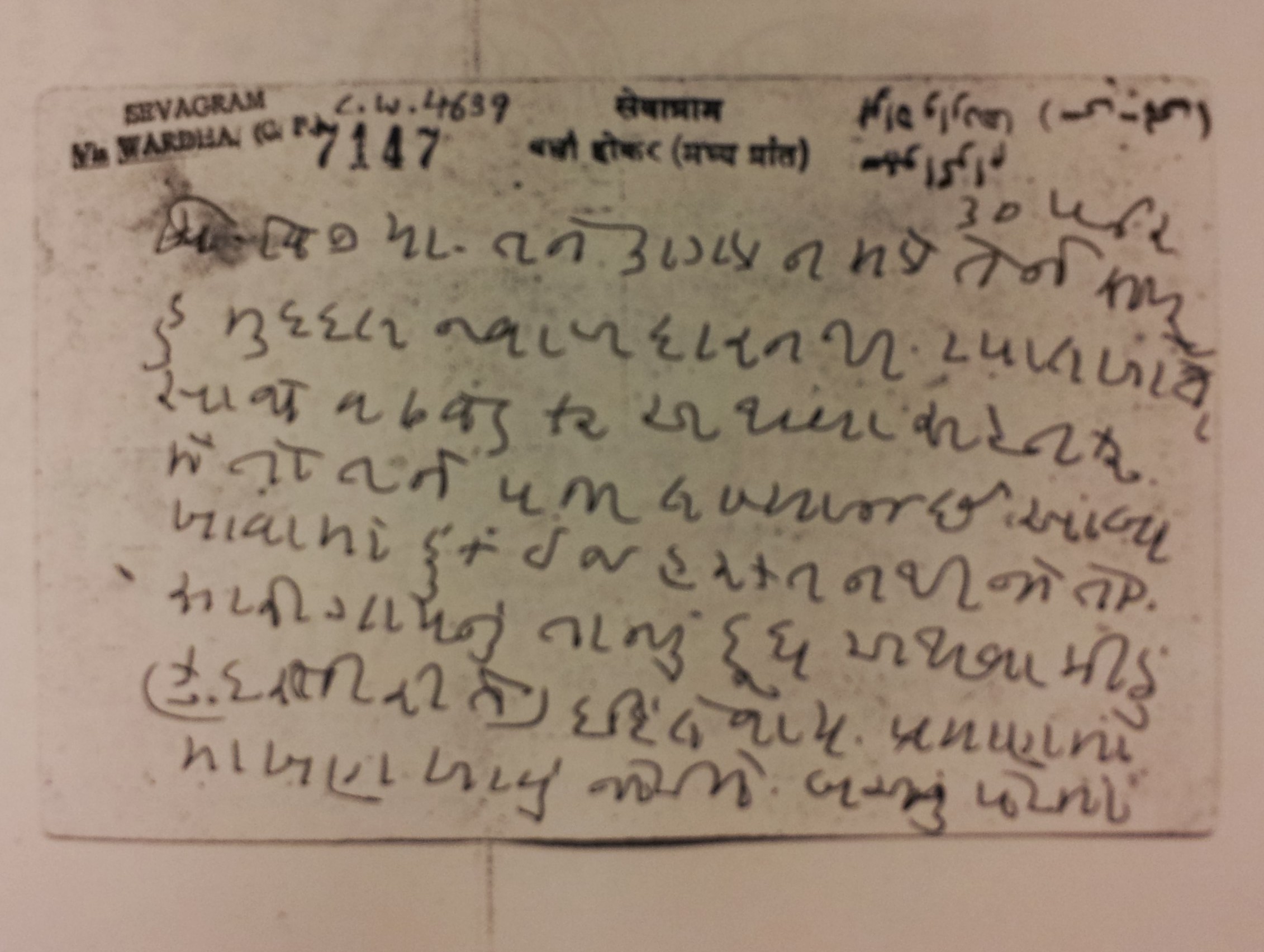 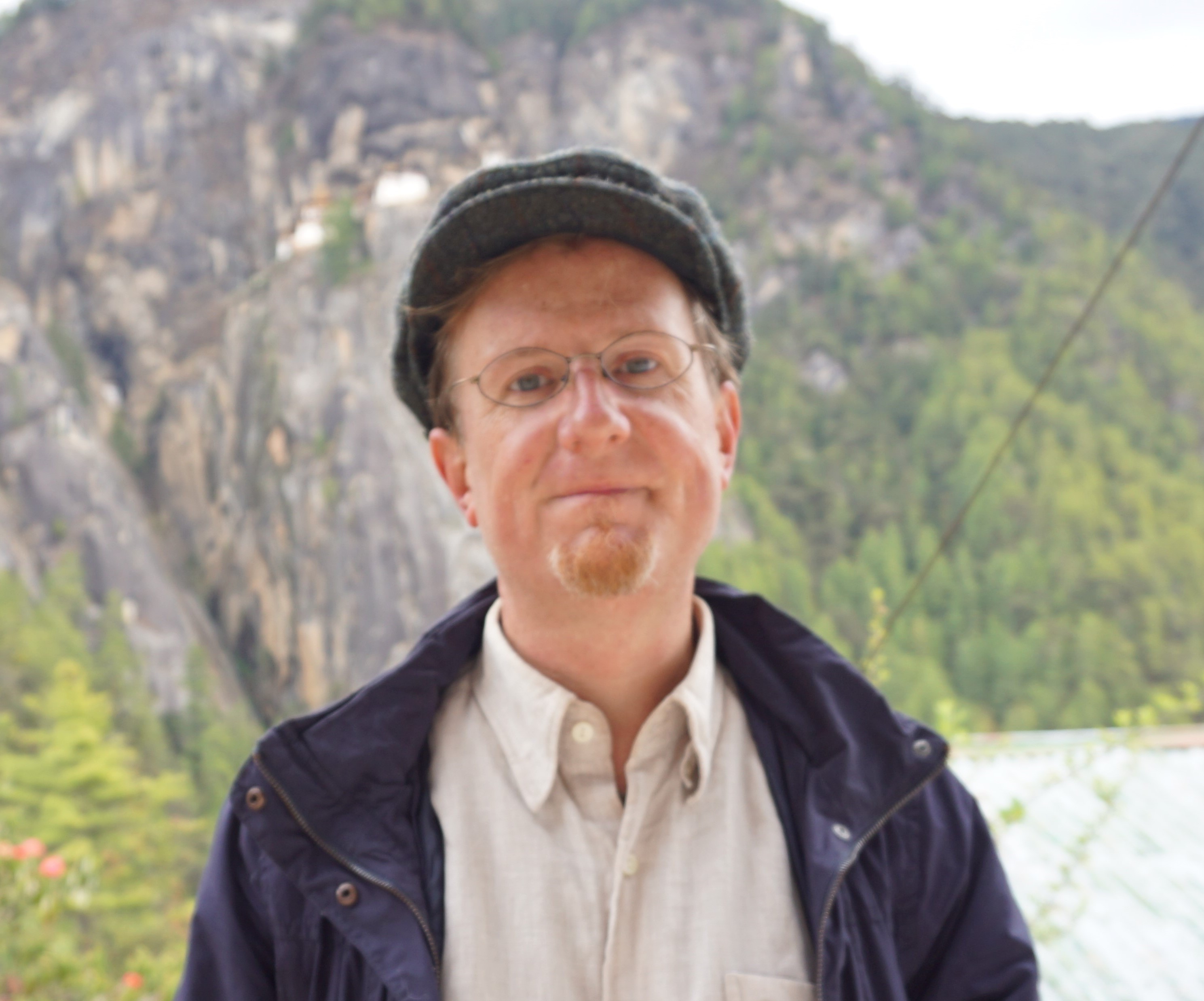