This page is intended to guide users through the resources needed to study Castles, Country Houses and Gardens of England, Scotland and Wales.

What is a Castle?

Oxford English Dictionary defines a castle as "a large building or set of buildings fortified for defence against an enemy; a fortress, stronghold. Retained as a name for large mansions or country houses, which were formerly feudal castles..".

A Brief History of the British Castle

The English Castle, a concise history in three parts.

Images of British Castles from the YCBA Collections

Windsor Castle Seen from the Thames, 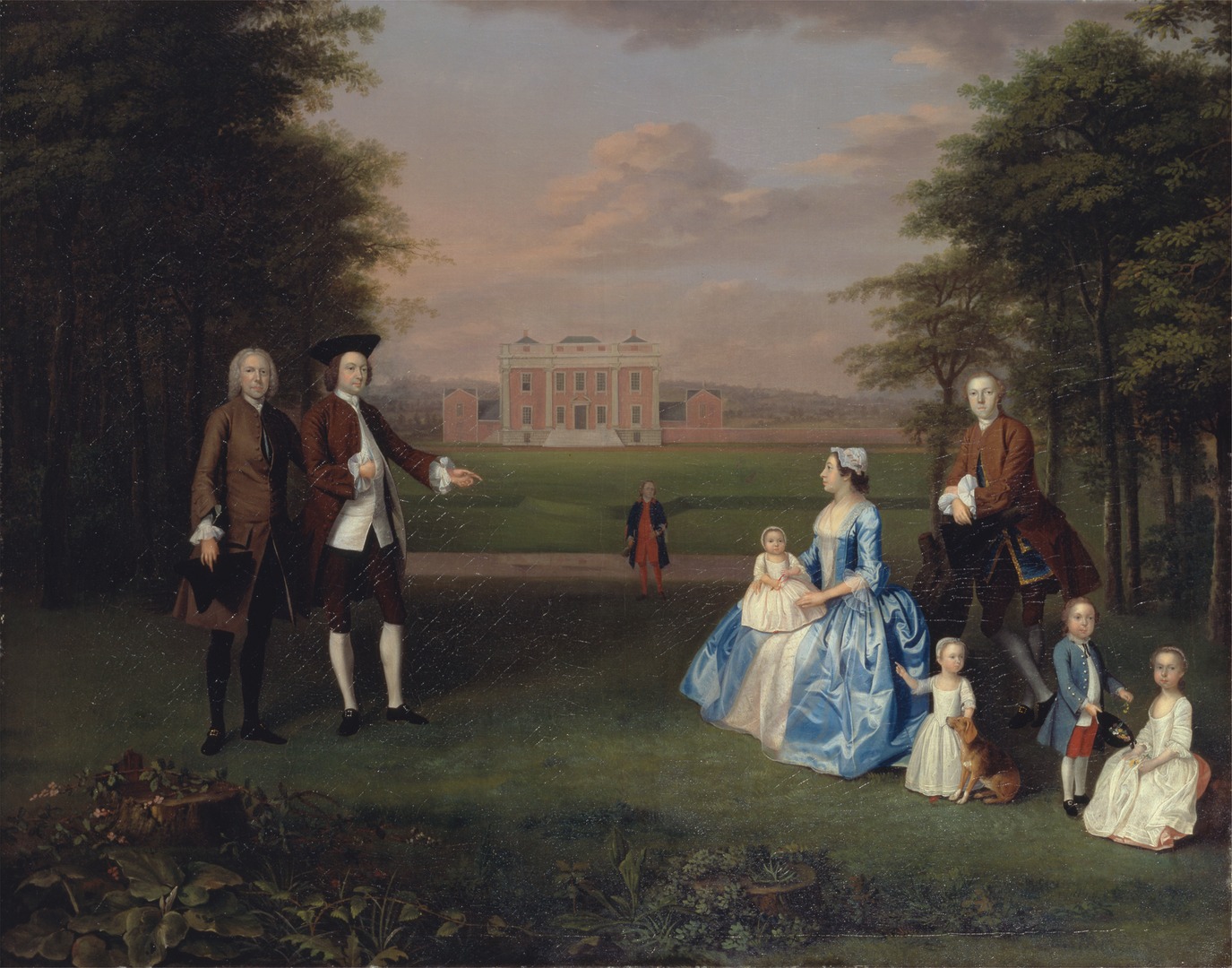 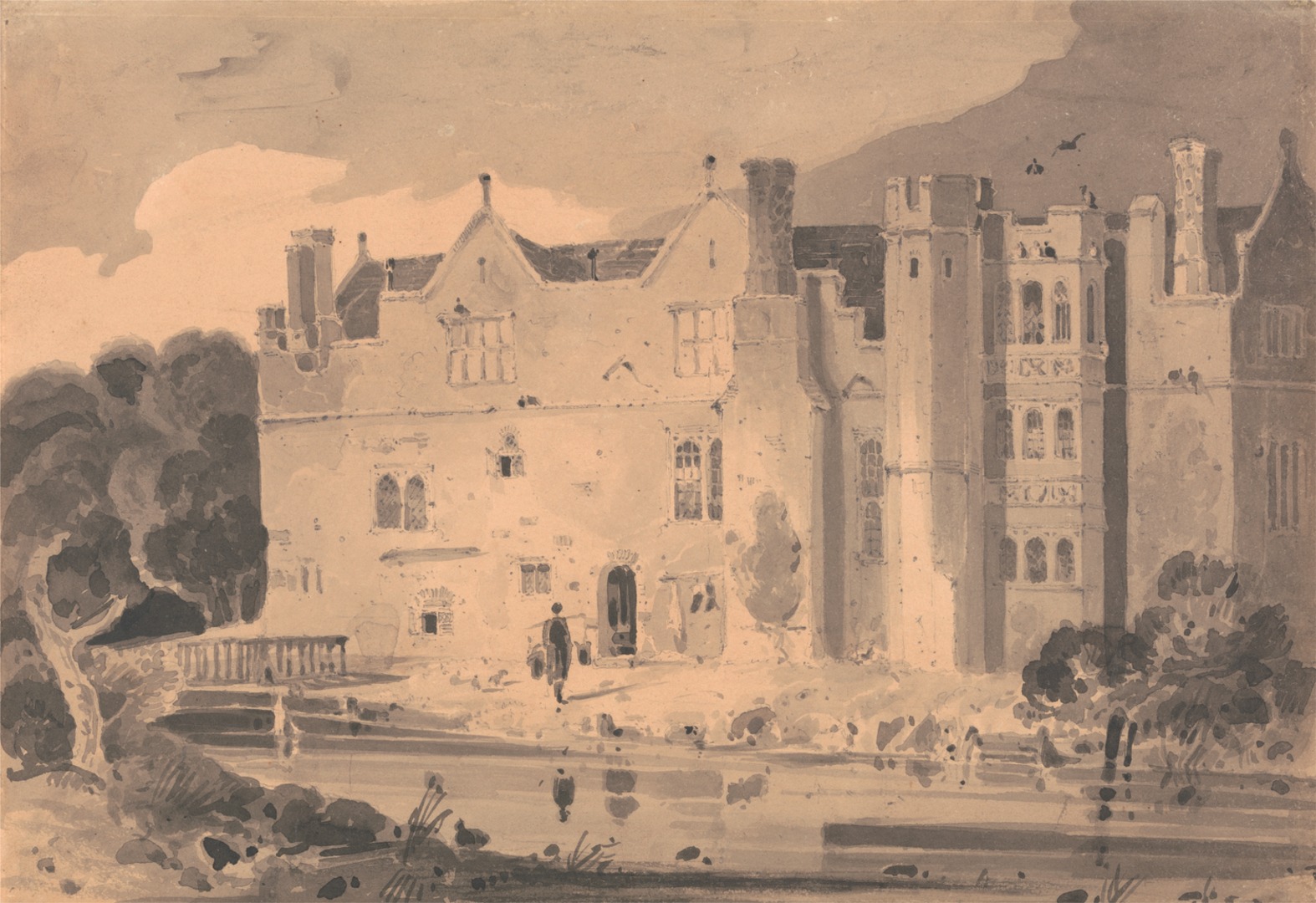 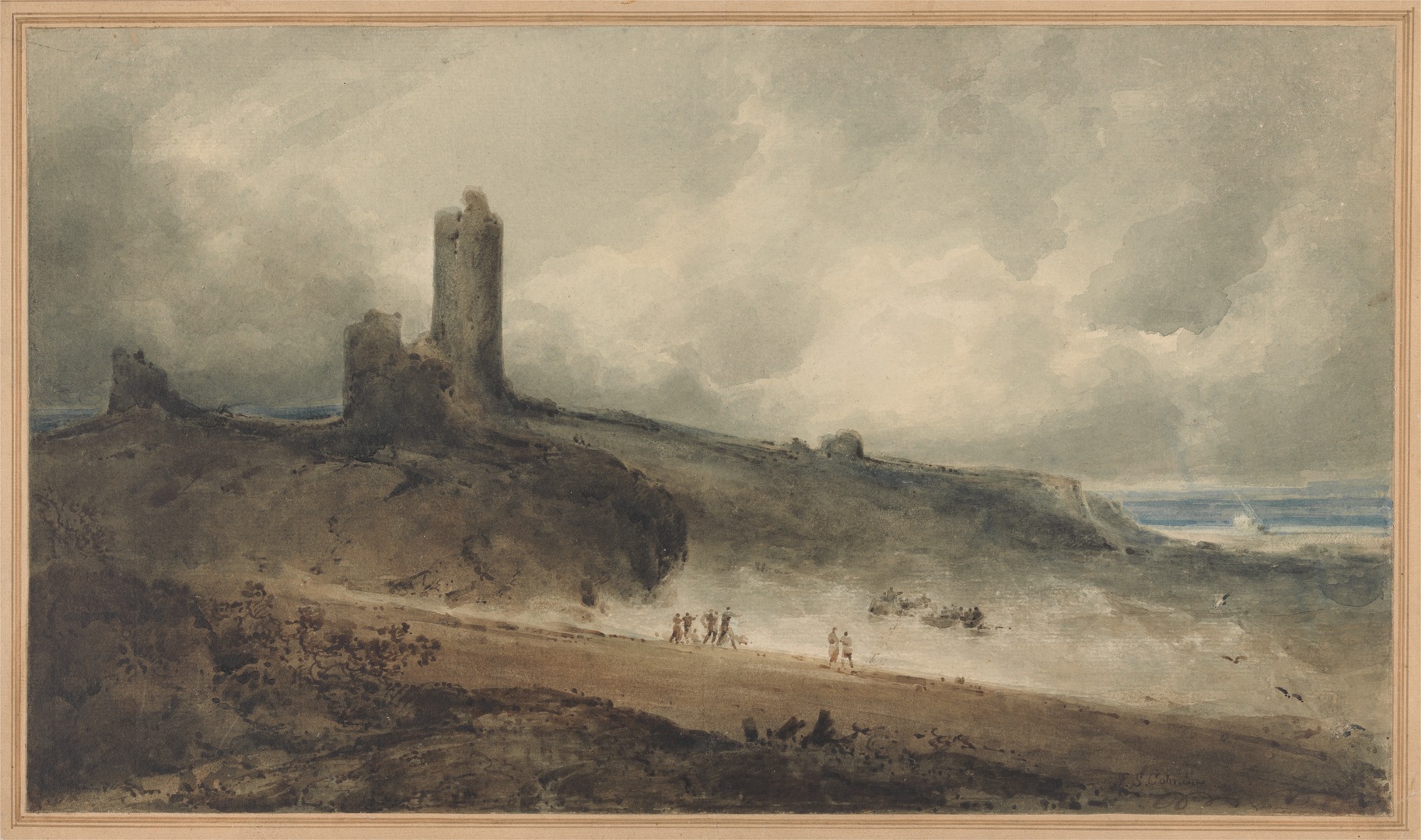 Books listed can be found in the YCBA Reference Library unless otherwise noted.

This website features an alphabetical listing of Castles and Stately Homes in Britain with web links and photographs.

Use the "Find a Castle" feature to search through 180 castles in Britain using the interactive maps or the alphabetical listing. Each castle has a description, photographs, directions and a link to a map. The "History of Castles" section gives a short overview of the origin of castles, the development of medieval castles, and the eventual decline of castles. There is also an extensive glossary of castle terminology.

Castles and Fortifications of England and Wales

This site contains information on over 830 English and Welsh castles, fortified manor houses, Bishop's palaces and Pele towers constructed over the last twenty centuries. Use the Maps menu to select one of the 12 regions of England & Wales and then either click on the castle icons, or use the dropdown lists on each of the map pages. To find a specific castle or fortification use either the Search menu for A - Z listings or use the Site Map to search by county.

This site provides information on Welsh castles and Welsh medieval history, and many essays are written by leading experts in their respective fields of study. Search 400 Welsh castles, accompanied by high quality photographs and historical profiles.

The comprehensive online gazetteer and bibliography of the medieval castles, fortifications and palaces of England, Wales, the Channel Isles and the Isle of Man. Gatehouse consists of three main sections. The first is the listings and individual pages of medieval fortifications; the second is a listing of the texts and online sources used in compiling information for these lists; the third section is a collection of other resources of interest to castle studies such as distribution maps, some statistics, a list of licences to crenellate and some other transcriptions of primary sources and some lists and discussion of archaeological terminology.

This independent historical website was created to encourage the exploration of British heritage. Showcasing a diverse range of historical sites and monuments, The Heritage Trail provides an excellent starting point for researching projects, holidays or tours.

The guide will help you plan your visit to or event at one of Britain's stately homes, gardens, castles and other historic properties and houses. Includes all major properties represented by the Historic Houses Association, National Trust, English Heritage, Historic Scotland, Cadw (Welsh Heritage), and The National Trust for Scotland and other properties open to the public.