A guide to conducting research in Film Studies at Yale University, including key resources and crucial search strategies.

These three indexes of topics in films are very useful, but they are of course limited by their publication dates and the number of films they cover.

Films on a specific character, character type or group are typically in the form [Character]--Drama or [Character] films. The "--Drama" subheading is the proper one, but the reason there may be two forms is that often these are considered a genre (although sometimes the subject heading is applied by mistake).

In many cases you will need to search both forms. "Drama" covers fiction movies, plays and TV shows, including fictionalized accounts of real people or events (to some extent you can limit to films by using the strategies described on the Films & Videos page). These headings may be used for both fiction and non-fiction (documentary) films. For instance, there may be a non-fiction film about the rise of the vampire movie genre.

Films on a theme or event usually have a subject heading taking the form [Topic]--Drama, but there are also related genres (e.g., War films).

Films that are part of a series (or implied series) may receive [Series name] films. A series is usually treated as though it's a genre.

NOTE: Catalogers are not required to apply any headings to films on a particular topic. You may need to supplement your searches by looking at filmographies and similar sources.

Works About a Topic, Theme or Character as Represented in Films

Critical works, including documentaries, about a topic as seen in motion pictures. (Sometimes these headings are also applied to fiction films. This is usually an error, but it's appropriate for a film like Hollywood Shuffle, which is in fact about African-American actors in Hollywood.)

Note that nearly all of these have the form [Topic] in motion pictures, but that's not true for war movies and topics treated as genres. See also Genres, Styles, Categories and Series. The phrase "in motion pictures" often covers films that aren't specifically about some topic etc., but happens to include it.

The lists below are far from exhaustive, but they should indicate the many possibilities.

Be sure to look at the Bibliographies & Filmographies page for more resources on how particular social groups are portrayed! 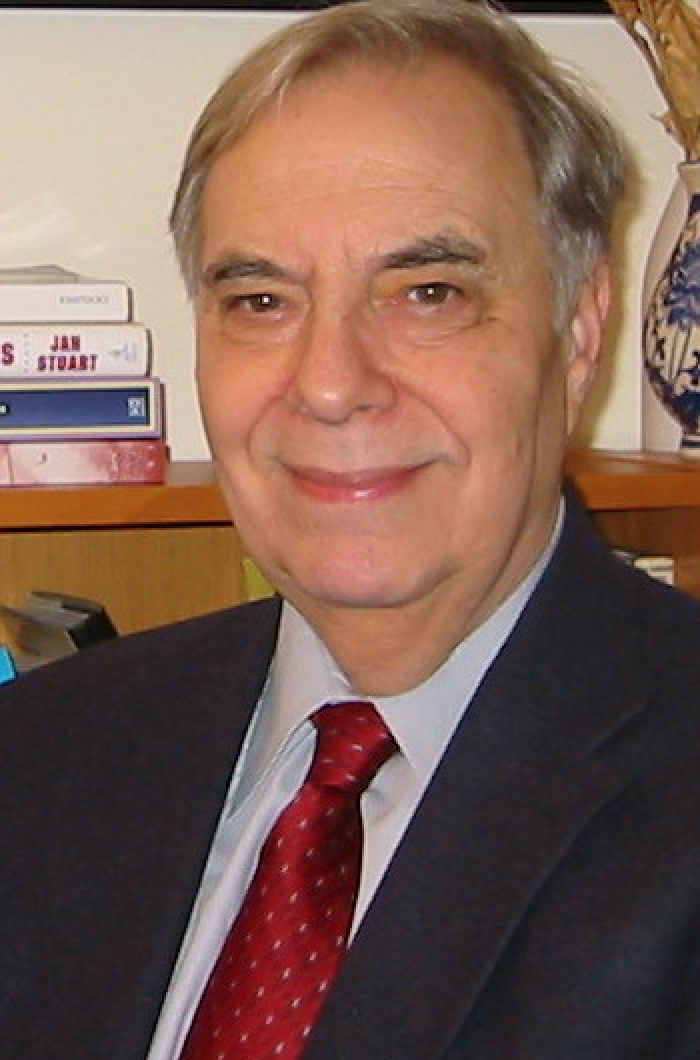