Near East Collection, Yale University Library: Getting Started with Research

Research guide for Islamic and Middle East Studies, and Arabic, Persian, and Turkish languages and literatures. 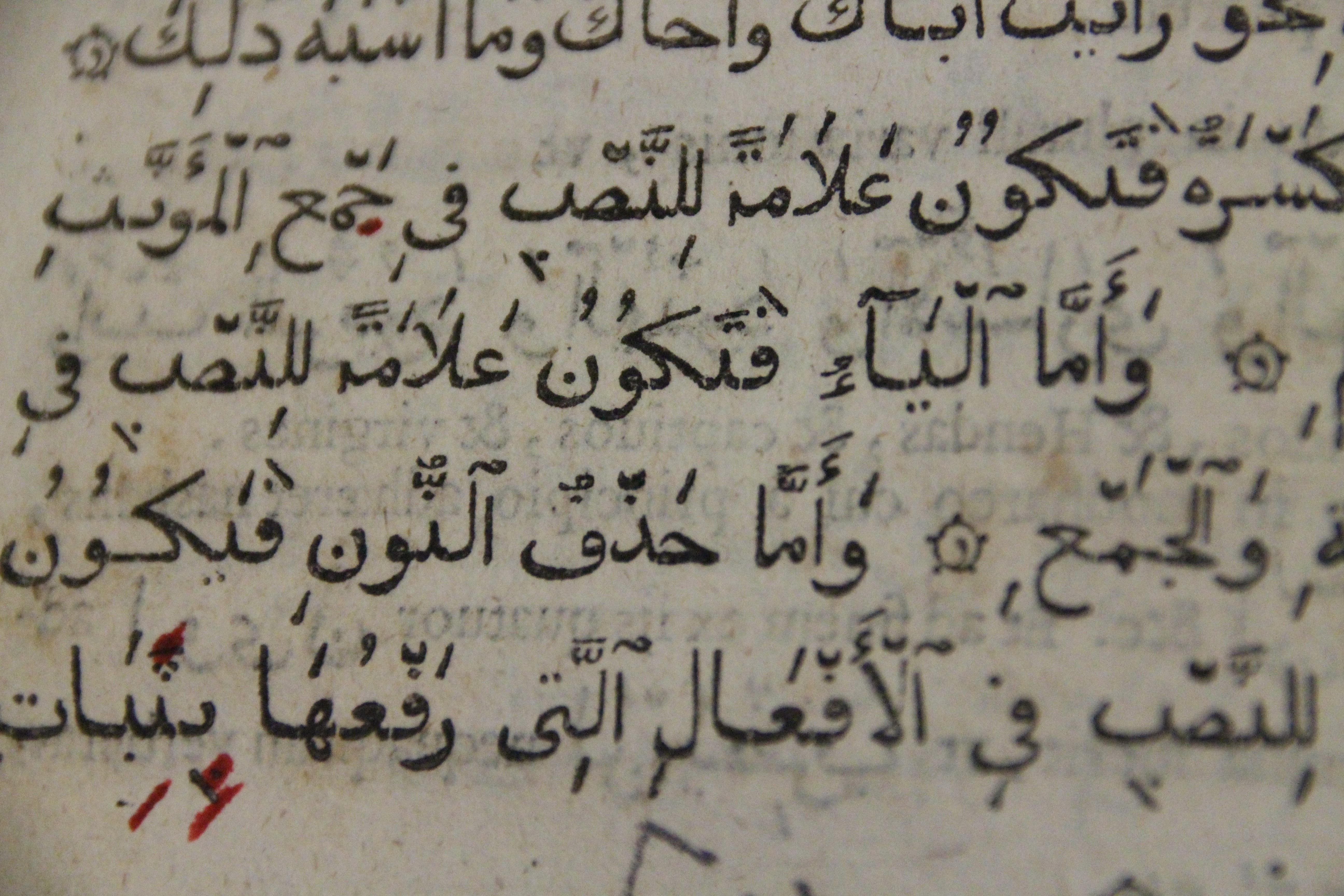 Where to begin? Try these basic histories.

Welcome to the Near East Collection Guide. In this guide, you'll find:

Search in Quicksearch, Orbis, or WorldCat for materials in Arabic, Persian, and Ottoman Turkish by using the American Library Association/Library of Congress rules for transliteration:

The principal databases useful to researchers in Middle Eastern and Islamic Studies are:

Yale subject librarians have prepared many other guides potentially of value to researchers in topics relating to the Middle East and Islam, including: