Correspondence, clippings, documents, and manuscripts of this journalist-diplomat relating to his travels in Central America and Peru. Included are valuable historic photographs (see examples below) and stereographs of Honduras and Peru.

Between 1917-1927, Edwin Rogers Embree served as secretary, director of the Division of Studies, and vice-president of the Rockefeller Foundation. Between 1928-1948, he was vice-president, director of the Division of Human Biology, and president of the Julius Rosenwald Fund. The papers consist of personal and professional correspondence; family journals (1918-1949) of trips to Europe, China, Samoa, Java and Central America; and articles, book reviews and speeches on cultural anthropology (particularly on the Pacific), education, medicine, American race relations, and philanthropic institutions. Among Embree's professional papers are also financial statements and other materials relating to the Julius Rosenwald Fund, the Rockefeller Foundation and other philanthropies with which he was associated. Prominent correspondents include James Bryant Conant, Clarence Day, Harold Ickes, Esther Rauschenbush, Walter Reuther, John D. Rockefeller and Harold Taylor. Unpublished finding aid in repository. Gift of Mrs. Catherine Embree Harris, 1964, 1967.

The collection gathers primarily pamphlets on government (foreign relations, military, public administration, and elections), politics, religion, literature for the nineteenth and early twentieth centuries in Guatemala and to a lesser extent El Salvador and elsewhere. A highly useful and unique research tool for the period not matched by other microfilmed collections for this period. Also included are 509 Guatemalan broadsides relating to the presidencies of Manuel Estrada Cabrera [1898-1920.]; Jorge Ubico [1931-44]; and Juan José Arévalo Bermejo [1945-51].

United States. Dept. of State. Records of the Department of State relating to the internal affairs of Central America, 1910-1929.

Arranged by document number. The records include correspondence with diplomatic and consular officials, Department of State and other government officials, private firms, and individuals on such topics as political affairs, public order and safety, military affairs, economic matters, industrial matters, and other concerns. Published finding aid in Microform Reference. Originals at National Archives and Records Service, Washington, D.C. 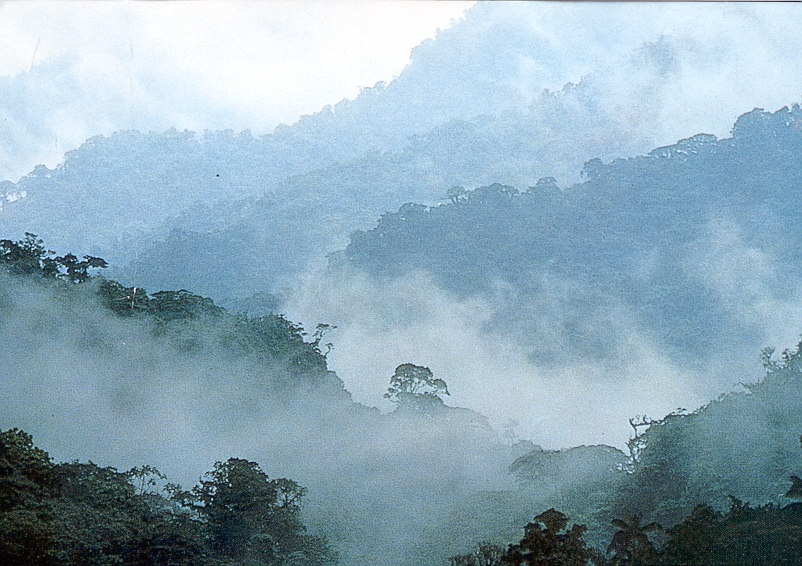